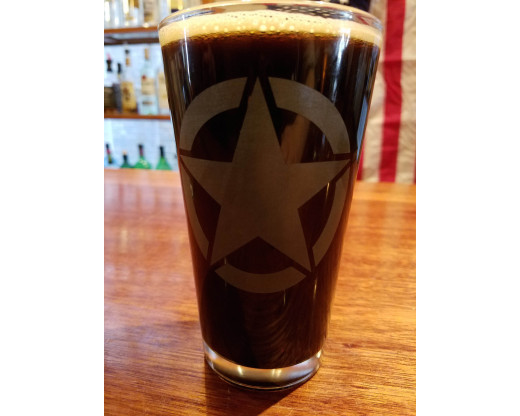 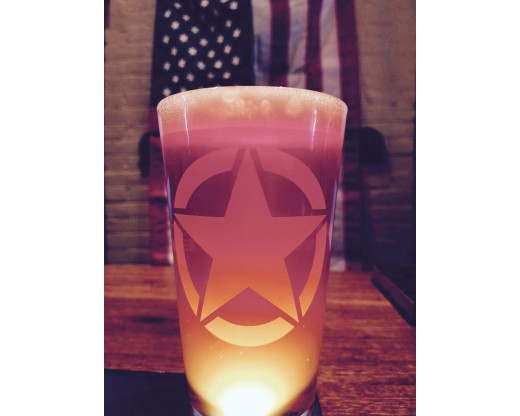 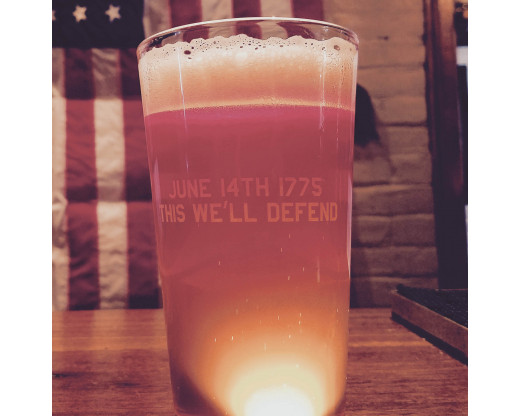 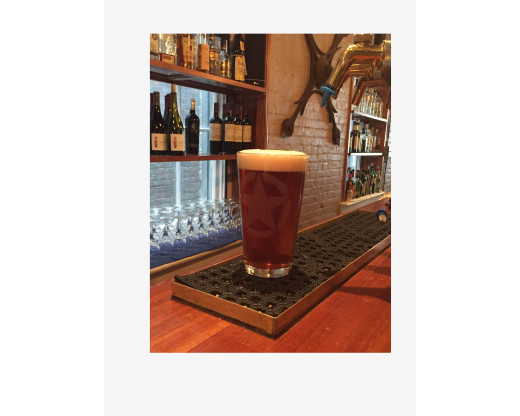 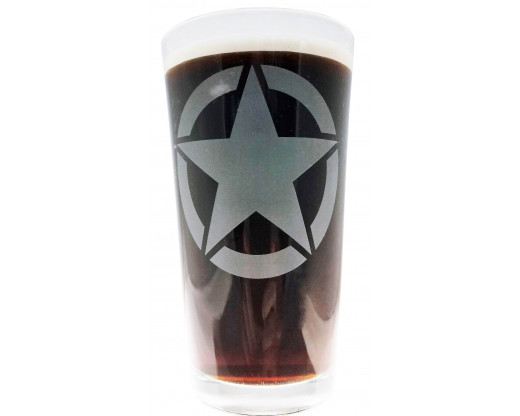 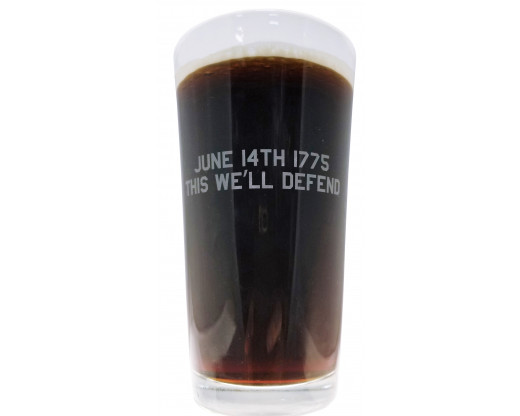 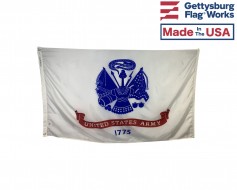 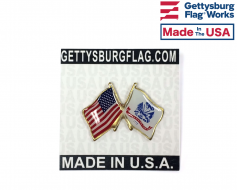 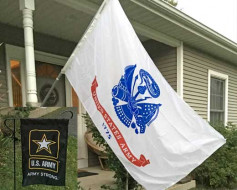 Show your Army pride with a pair of flags for the front o...

The meaning behind the Army Emblem

The emblem of the United States Department of the Army has changed very little since its establishment in 1775. The emblem centers around a piece of armor known as a Roman cuirass, a symbol of strength and defense. To the left and right of the cuirass is a cannon with a stack of cannon balls and a mortar with bombshells, respectively, and coming out of the cuirass are an unsheathed sword (center), an espontoon (left), and a musket with a fixed bayonet (right). These are representative of the tools used by the Army while carrying out their duty.

The emblem also features a U.S. flag to the left of the cuirass and the Army's flag to the right. The U.S. Flag rests on a drum and drumsticks, symbolic of the Army's duty to serve the country and its people. A phrygian cap, a symbol of freedom and the pursuit of liberty far predating the United States, rests on the tip of the unsheathed sword. Above the cap is the Army's motto “This We'll Defend” on a scroll held by a rattlesnake, a piece of imagery frequently featured in colonial period flags, representative of the Army's unwavering mission to protect and preserve its country.

Besides the official emblem of the Army, the five point star is also a piece of iconic military imagery. Variations of the star came into use during World War II where it was used to identify Army planes and other vehicles.

Interested in other products featuring the Army emblem and motto? Shop Army flags and other Army products here!