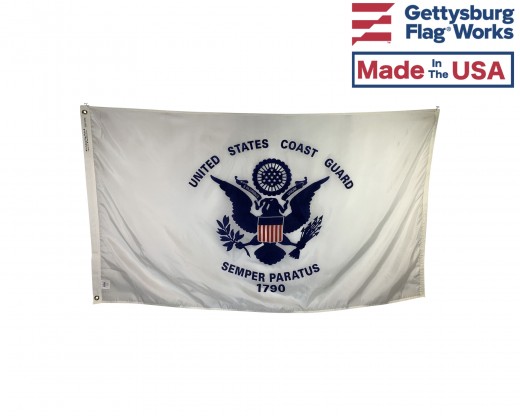 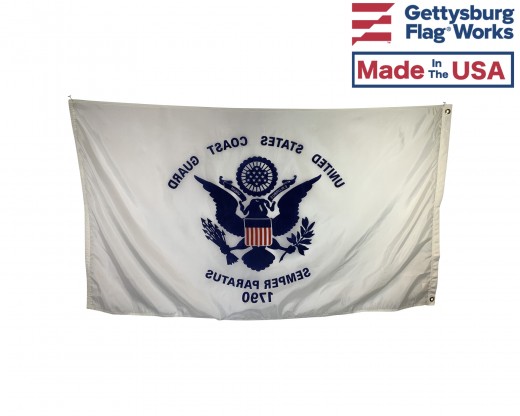 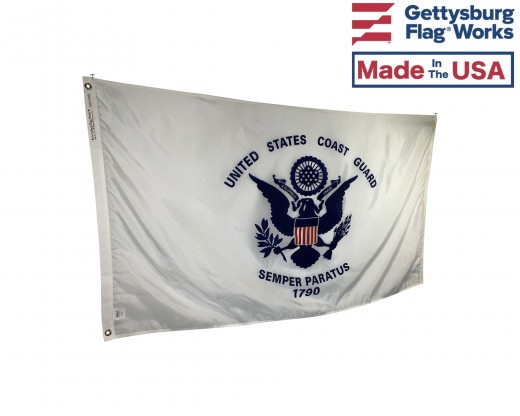 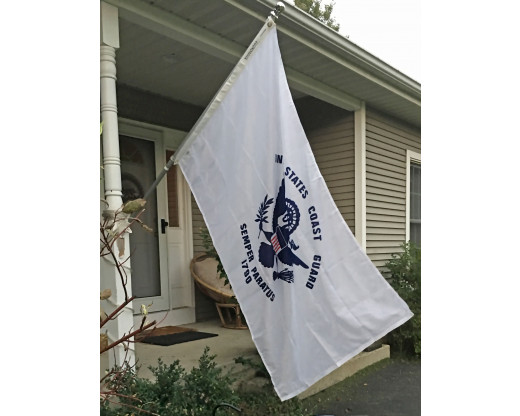 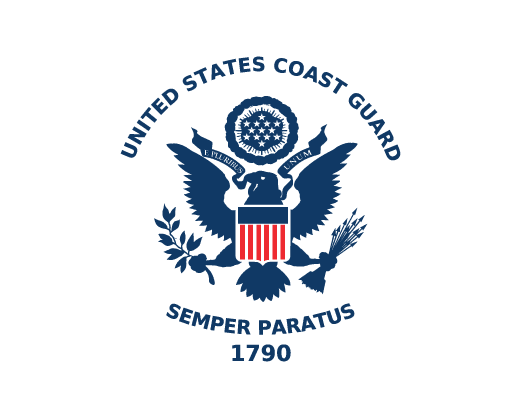 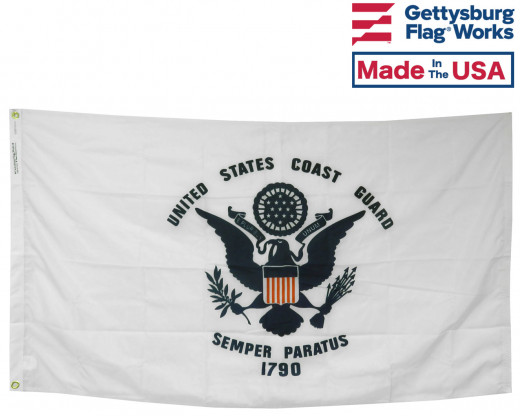 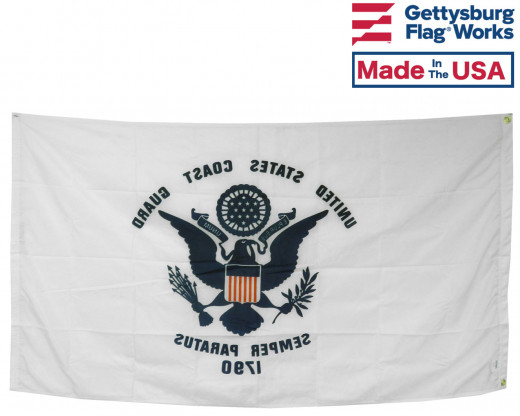 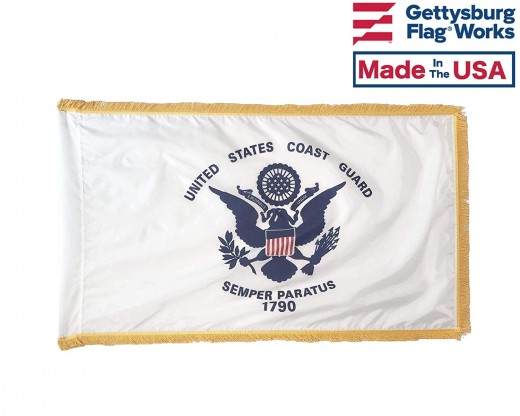 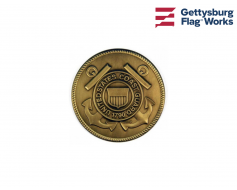 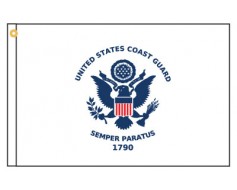 High quality American Made Coast Guard flag for your moto... 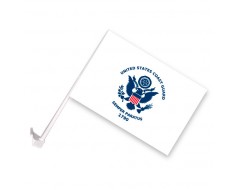 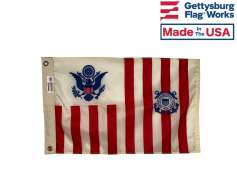 Official US Coast Guard Ensign, made to US Government Mar... 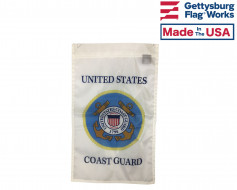 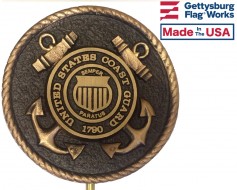 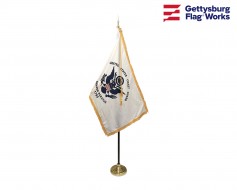 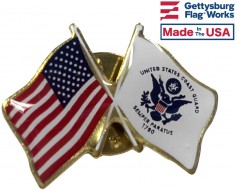 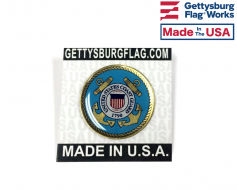 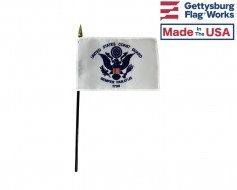 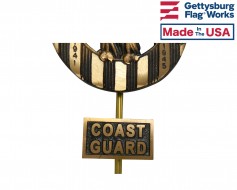