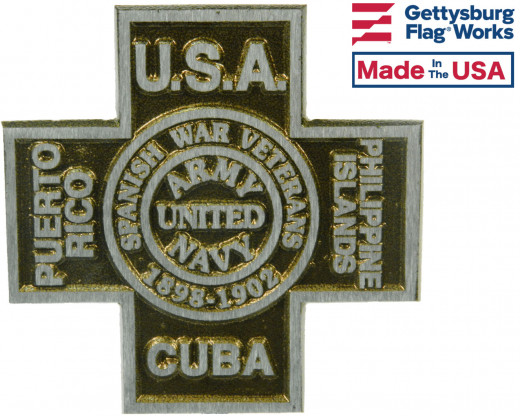 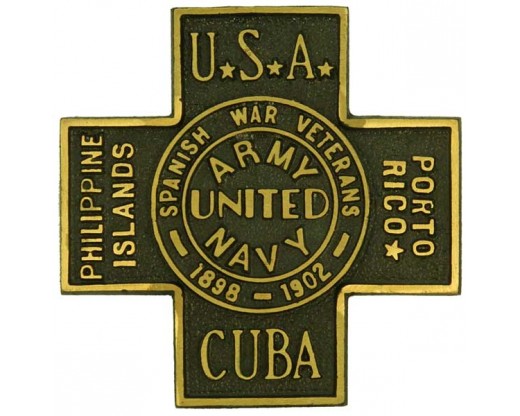 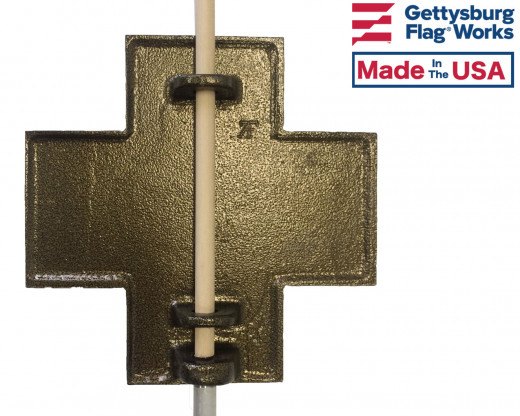 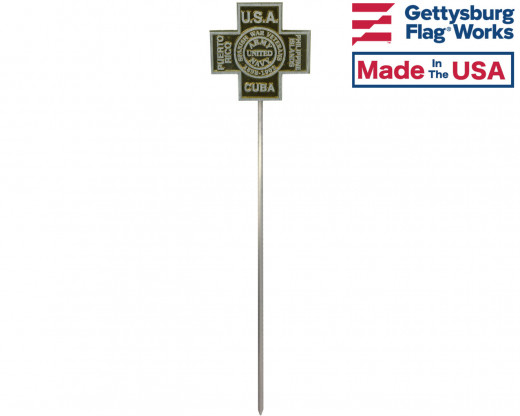 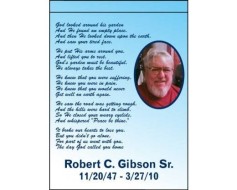 God's garden. A poem that we match up with your loved on... 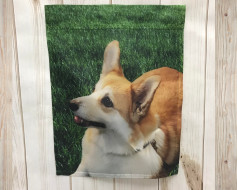 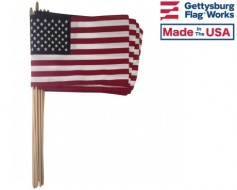 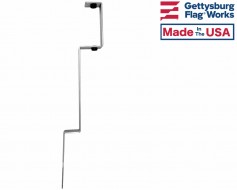 A simple statement for any grave or patriotic display. Th... 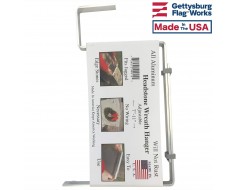 A simple, easy to use way to hang your wreath or decorati...

Unrecogized Veterans
By Jim on October 7, 2019
I purchased two Spanish-American War bronze grave flag holders because there are two SP War veterans in our nearby cemetery that don't even have grave markers/headstones. Once their military records are received in the mail I will apply for two period correct headstones for these to veterans through the VA. If all that goes well, we'll determine where each of the veterans are interred, set the headstones and have a memorial service for each. At that time I will then set the two bronze grave flag holders with flags. It's been 86+ years and 80+ years for each of these two veterans and neither one never had a grave marker/headstone. That's not acceptable. They earned. In fact one of the two veterans fought in both the Spanish-American War and in World War I...and no grave marker. How sad. So I haven't used the two bronze grave flag holders..yet...but I intend to when the time is right. I've shown the bronze flag holders to a lot of people they everybody has remarked how beautiful they are. They're absolutely right. I could have went cheaper with plastic or aluminum but neither would have been "period correct". The 3 Civil War bronze grave flag holders are also absolutely beautiful and those are currently set at their respective grave sites. Reason I purchased them is because years ago somebody must have stolen the old cast iron GAR originals. Again, how sad.