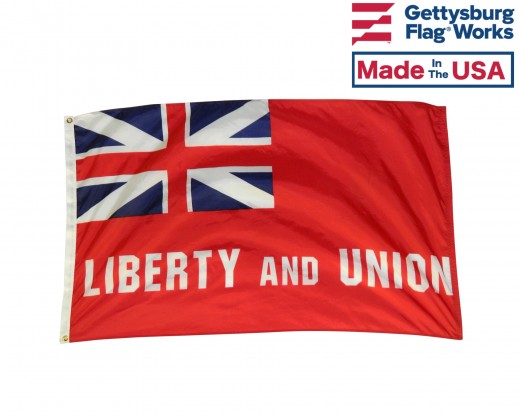 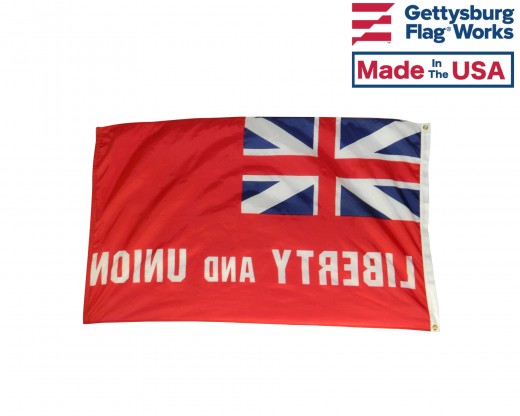 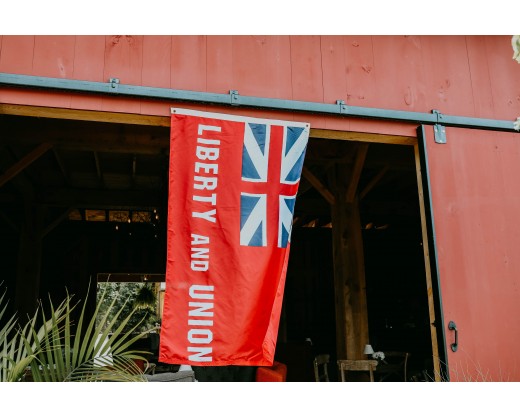 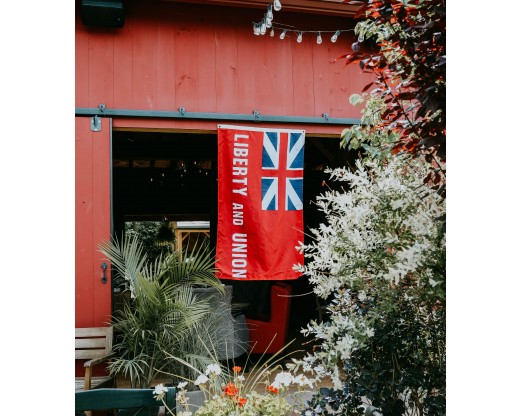 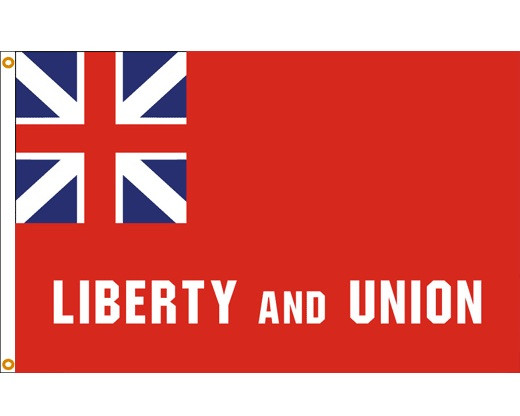 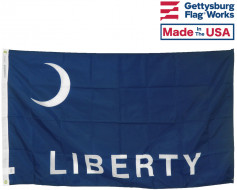 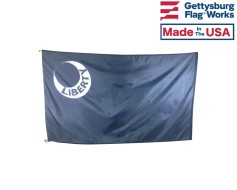 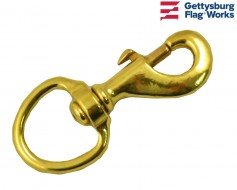 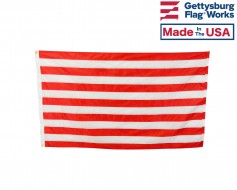 The Taunton Flag, also known as the Liberty and Union Flag, was an early symbol of revolt against British oppression. A story by the Evening Post inspired flags with similar mottos throughout the colonies. The original Taunton Flag wasn't a military color. It was a flag of protest and petition, actually -- one of many such that were raised on "liberty poles" throughout the Thirteen Colonies and particularly in New England during the five years prior to the outbreak of the Revolution.