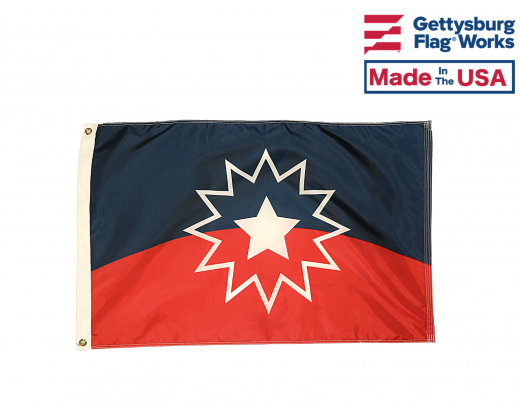 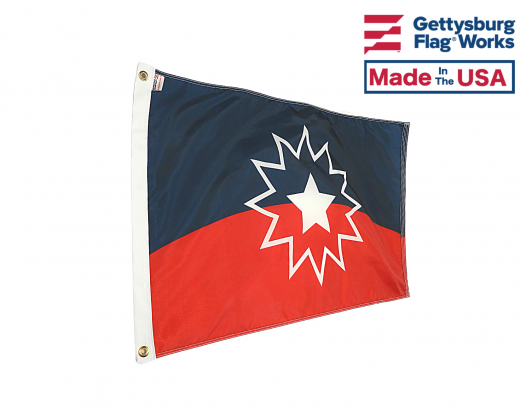 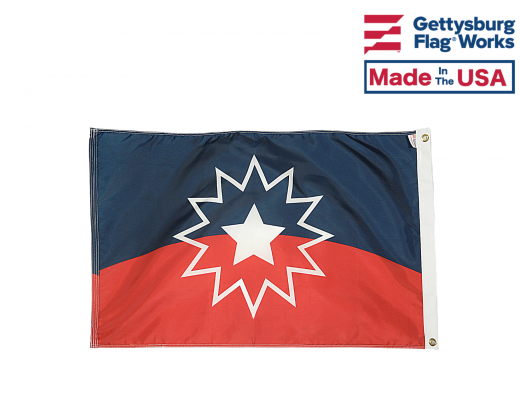 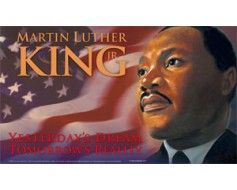 Out of stock
1 Review 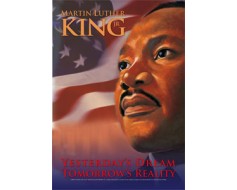 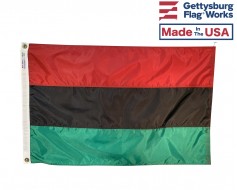 History of the Juneteenth Flag

The Juneteenth Flag represents the end of slavery in the United States, and commemorates June 19, 1865, the day on which Union Army Major General Gordon Granger rode into Galveston, Texas to tell African American slaves that they were emancipated.

The vision for the Juneteenth flag was developed by activist and founder of the National Juneteenth Celebration Foundation, Ben Haith, with the help of collaborators in 1997. The flag was designed by Lisa Jeanne Graf, an illustrator in Boston.

The red, white and blue are a reminder that slaves and their descendants were and are Americans. According to Haith, the colors also symbolize the commitment of the people of the United States to “do better” and continually strive for liberty and justice for all.

The single white star in the center of the flag symbolizes the lone star state of Texas, where the last remaining enslaved people learned of their freedom on June 19, 1865. However, the star is also borrowed from the American Flag, and therefore extends to represent the freedom of African Americans in all 50 states.

The white burst design around the star is inspired by a nova, the astronomy term for a new star, while the arc of the red and blue stripes represents a new horizon. Together, these design elements symbolize a new beginning and new opportunities for black Americans in Galveston and throughout the nation.

Communities around the country hold flag-raising ceremonies on Juneteenth in celebration of their freedom. The Juneteenth flag is also commonly flown over state capitols and city buildings. Likewise, Americans of all colors and races are encouraged to display the flag in front of their homes and businesses to uphold the American ideal of liberty and justice for all.