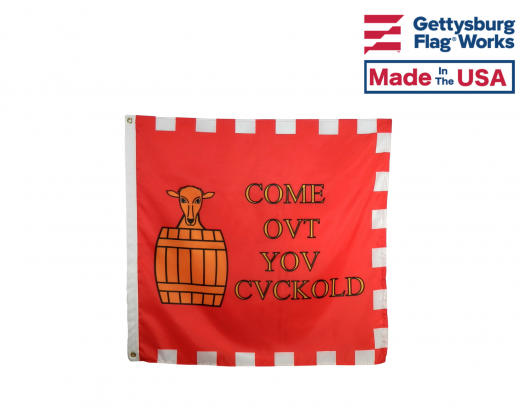 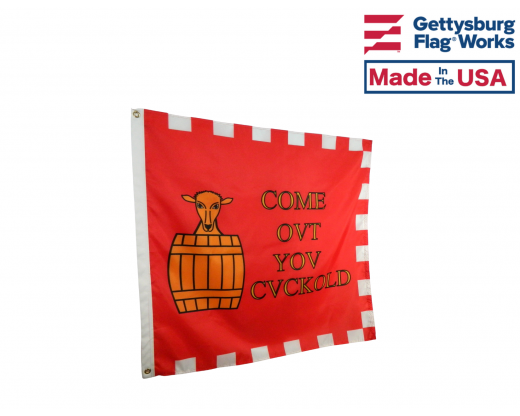 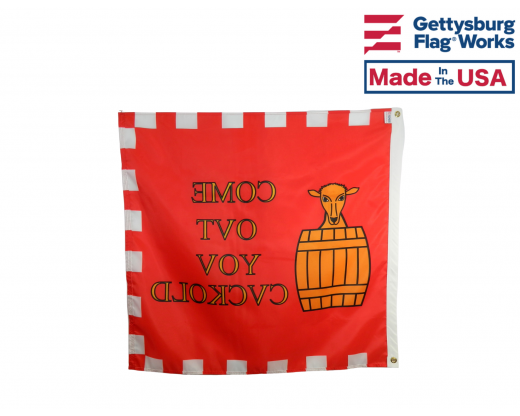 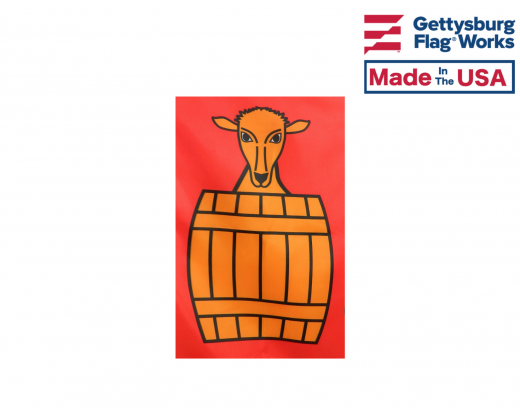 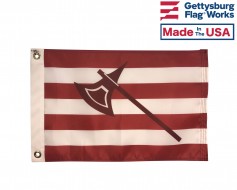 Mother In Law Aboard Boat Flag

Tread carefully, the old battleaxe may make you walk the ... 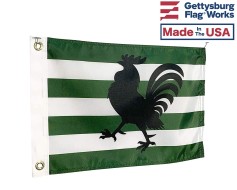 The cock may crow, but we all know the hen lays the eggs.... 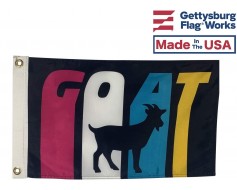 For the G.O.A.T.! Choose from various size options Du... 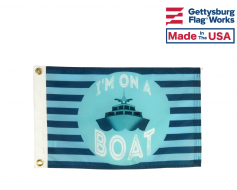 I'm On A Boat Flag