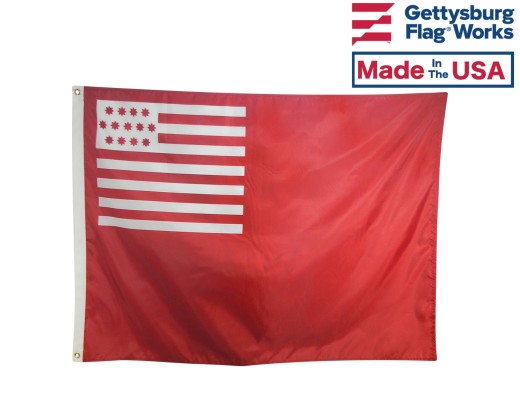 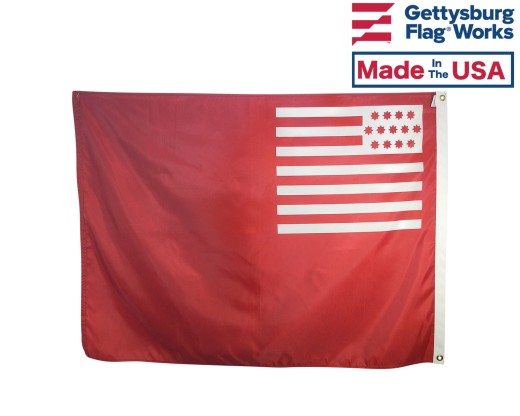 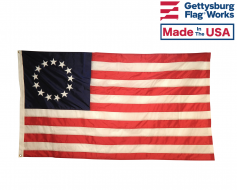 This 13 star flag attributed to Betsy Ross was created du...