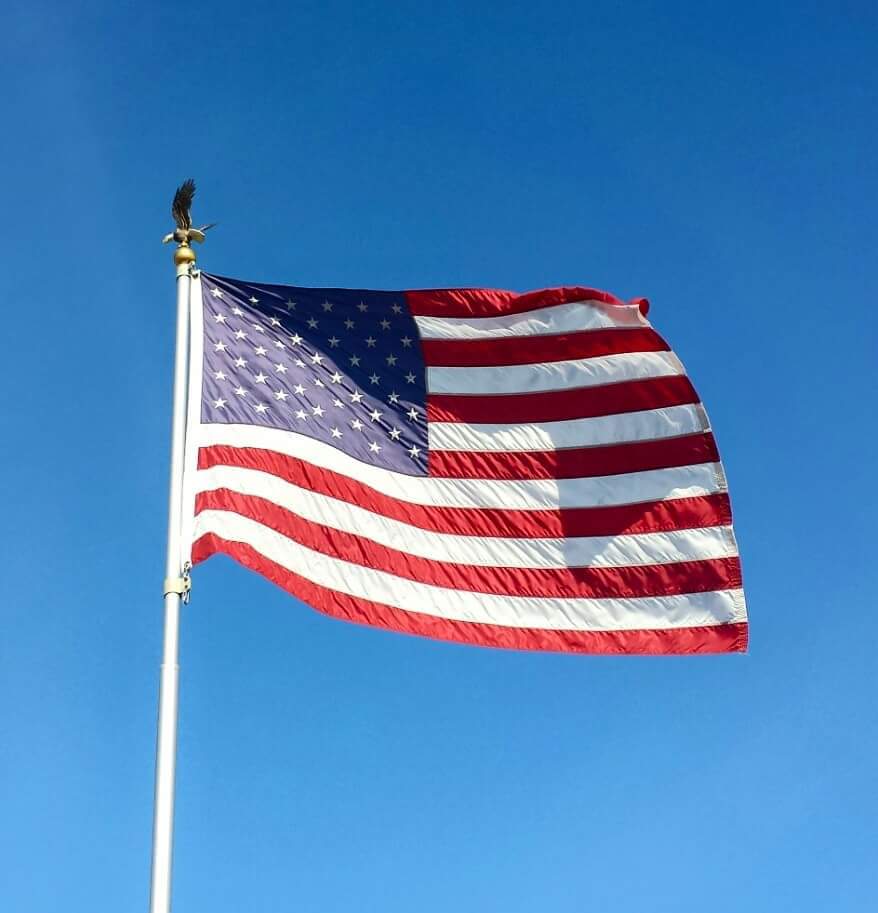 The flag of the United States, sometimes referred to as the American Flag, or lovingly as “Old Glory,” the “Stars and Stripes,” and the “Star Spangled Banner,” has stood as a symbol of freedom since 1777, and its design encompasses both our nation’s history and patriotic ideals.

It is, of course, widely known that the 50 stars represent the 50 states of the Union and the 13 alternating red and white stripes represent the 13 original colonies, however, the colors of the flag also hold important meaning.


Why is the American Flag Red, White & Blue? 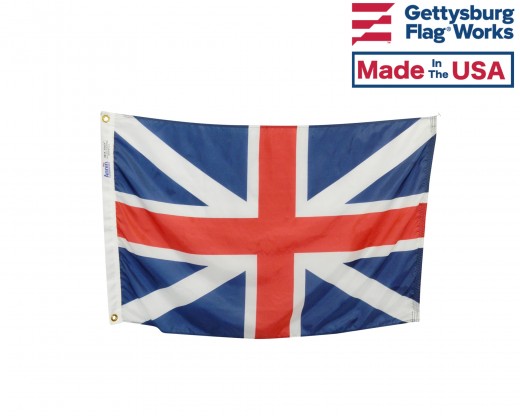 The red, white and blue of the USA flag are symbolic on a few levels and were chosen strategically to represent the United States of American. Interestingly, the significance behind the colors was not acknowledged when the American flag was adopted in 1777. Instead, the meaning was later explained by Charles Thomson, Secretary of the Continental Congress, when he presented the U.S. Seal of the same colors to Congress in the early 1780s.

While the colors of the American Flag were likely inspired by our mother country’s flag, the Union Jack of England, they were also deliberately chosen to reflect the beliefs and values that our Founding Fathers deemed essential to building our nation.

The color red represents hardiness and valor, as well as courage and readiness to sacrifice. It is also sometimes said to represent the blood shed by those who have fought to protect our freedom and our country.

The color blue signifies justice for all, as well as vigilance and perseverance. A reminder that we must remain watchful and strong.

The color white stands for purity and innocence. Pure, because we are independent from other countries and hold true to our ideals.

According to the U.S. Department of State, the flag’s official colors are “Old Glory Red,” “Old Glory Blue,” and basic “White.” The exact colors of the American flag are specified in the 10th edition of the Standard Color Reference of America – a textile color swatch book produced by the Color Association of the United States.

As these are cloth color standards, there is no perfect way to convert them to RGB or CMYK for digital viewing and printing, however, the Department of State does specify the Pantone Matching System (PMS) colors, as well as the corresponding RGB and CMYK values, in its style guide.

Did we mention we’re kind of experts on all things flag related? If you're looking to learn more about the American flag - or any other flag, for that matter - you've come to the right place!

Have questions about flag etiquette? We know a lot about it! Check out these additional resources for the answers to all your flag etiquette questions, from how to display your American flag to when and how to retire it.

Interested in purchasing a high quality American Flag? You can browse our wide selection of American flags here, all made here in the USA.