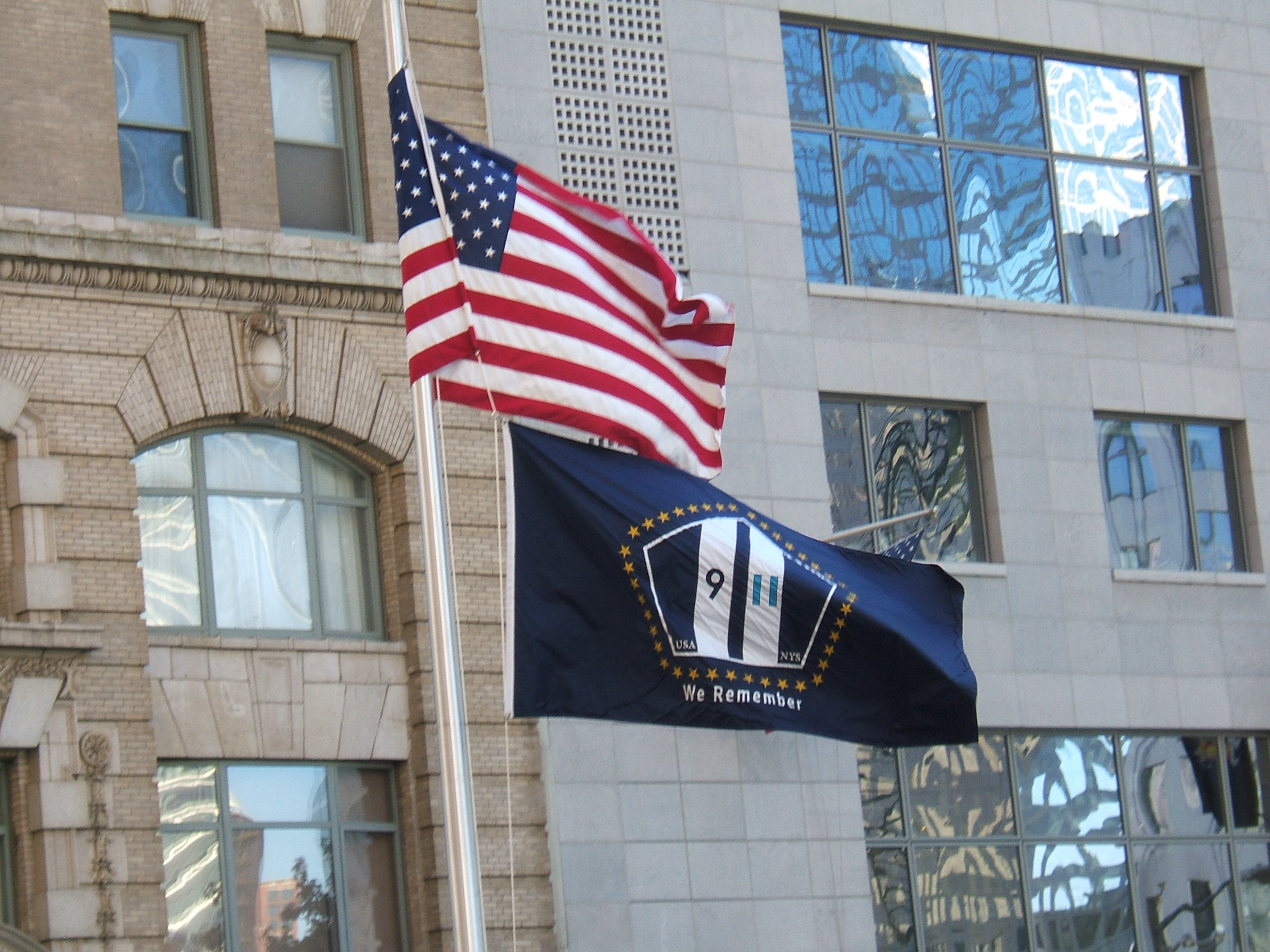 Patriot Day is observed annually on September 11th in honor of the nearly 3,000 people who lost their lives in the September 11, 2001 terrorist attacks, as well as the service members, first responders and ordinary Americans who risked their own lives to save others. Read the most recent Presidential Patriot Day Proclamation in its entirety.

The first Patriot Day was proclaimed by President George W. Bush in 2002 and, each year, the current president has issued a similar proclamation, often in conjunction with National Days of Prayer and Remembrance.

Per the proclamation, all departments, agencies and instrumentalities of the United States are instructed to fly the American flag at half-staff from sunrise until sunset. Governors of the United States and its territories and interested organizations and individuals are also encouraged to join in this observance. For detailed half-staff information regarding September 11th, please review our Patriot Day Flag Etiquette FAQs.

Other Ways to Observe Patriot Day

Throughout the United States, and the world, Patriot Day is observed in a variety of ways. For instance, Pepperdine University pays tribute with nearly 3,000 American flags on the sloping California campus lawn. Others simply honor the promise to “Never Forget” by sharing their memory of the day, as one GFW employee did in this blog post.

The Nation is encouraged to attend remembrance ceremonies, observe a moment of silence at 8:46 AM EDT, and participate in community service or volunteer in honor of those we lost on this fateful day in 2001. Many Americans also pay tribute to the victims and survivors of the attacks by displaying flags specific to 9/11. 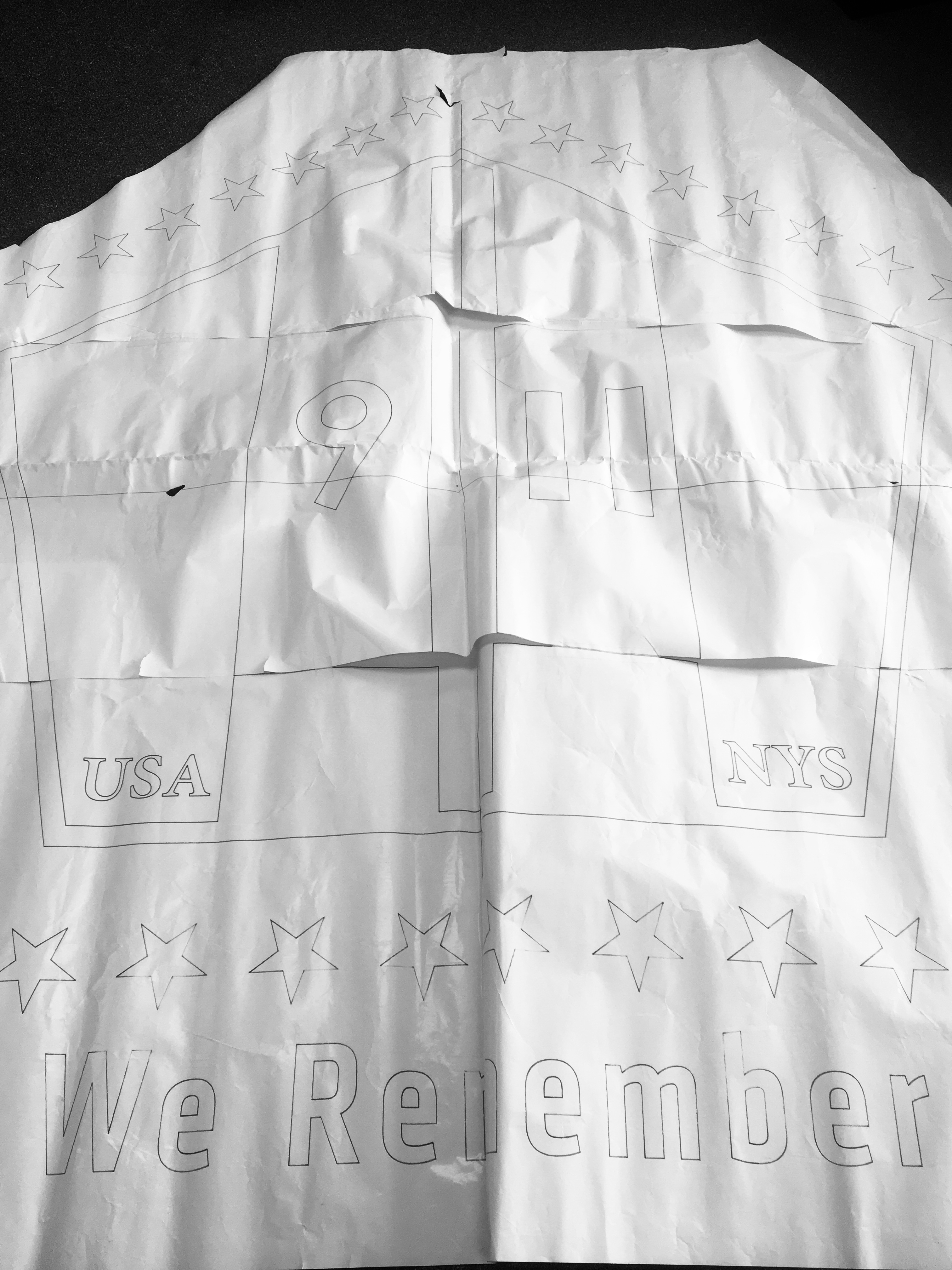 The official 9/11 Memorial Flag was commissioned by the New York State Office of General Services for the 10-year anniversary of the terrorist attacks, and the design – which includes stars arranged in a pentagon shape and two vertical columns representing the twin towers – was a collaboration between the State office and Gettysburg Flag Works. Read the Story Behind the 9/11 Memorial Flag.

To honor the firefighters, police and first responders who put their lives on the line on September 11, 2001 – many of whom continue to suffer from illness and injury today, as a result – there are a variety of Thin Red Line Flags and Thin Blue Line Flags. For those who perished during the 9/11 attacks, the Flag of Heroes includes the names of all the Emergency Services personnel and the Flag of Honor includes the names of all the victims.

We can also create custom 9/11 flags with your design or photos, and offer a wide variety of flagpoles and flag hardware. If you have any questions, please give us a call at 1-888-697-3524 or contact us online.