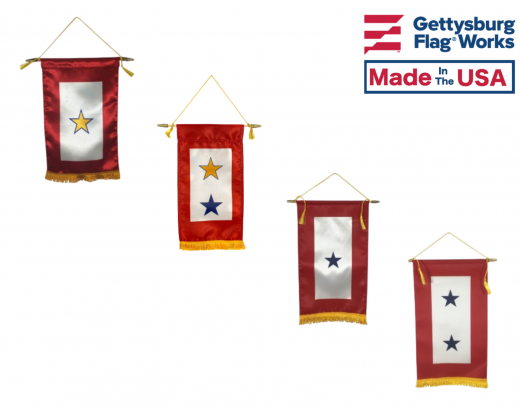 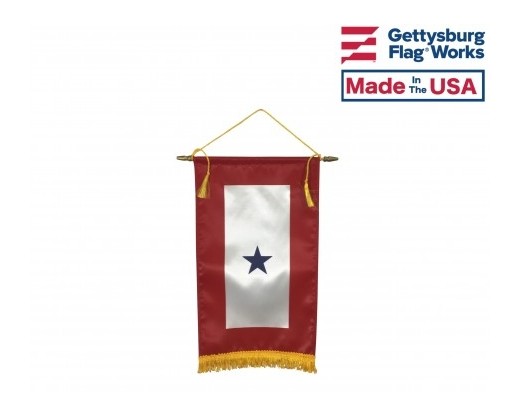 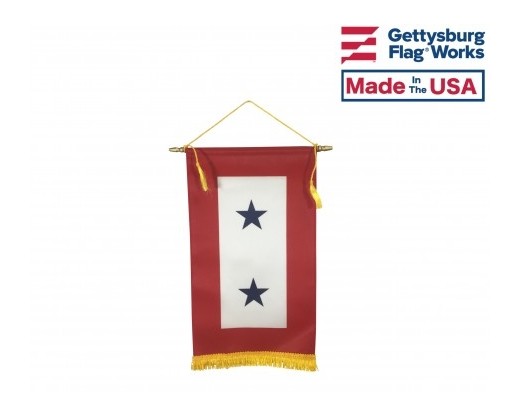 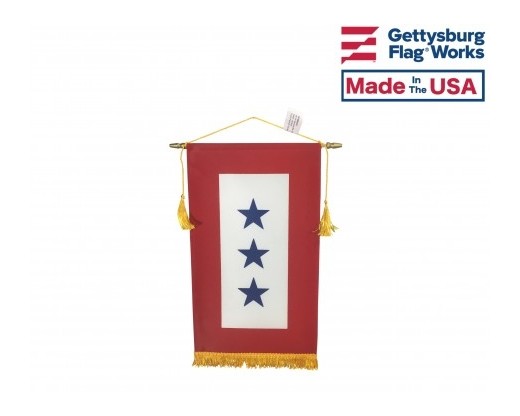 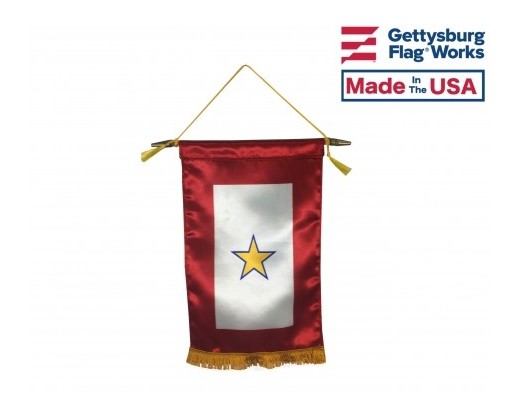 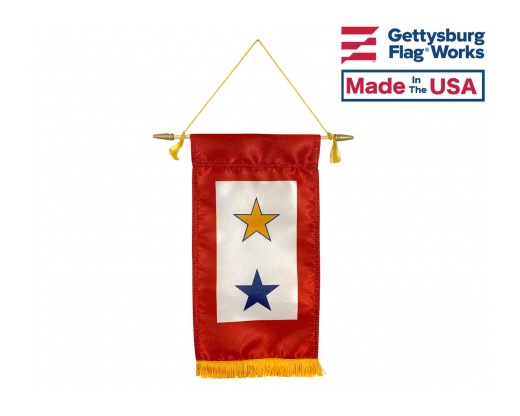 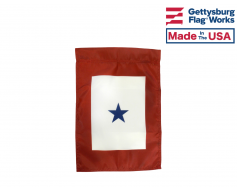 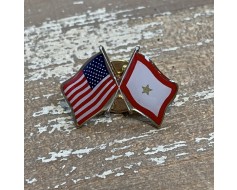 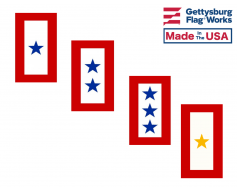 Quality outdoor decal for use on glass or any smooth surf...