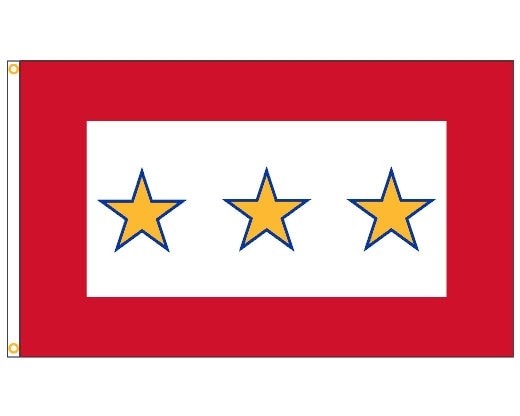 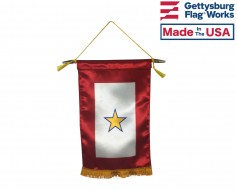 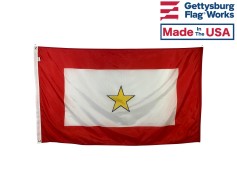 A gold star represents one person lost while serving. Rea... 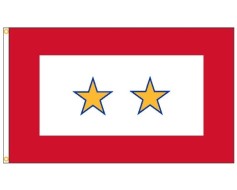 Single sided with reverse image on back side. Hand sewn n... 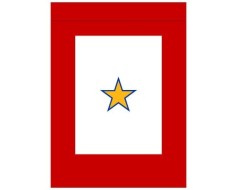 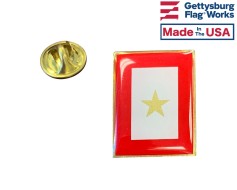 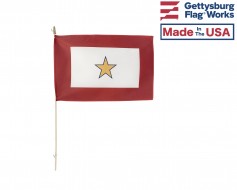