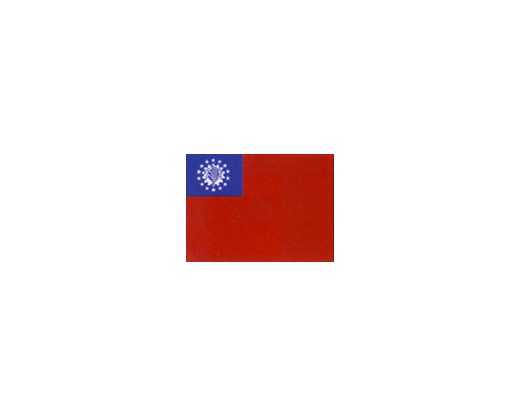 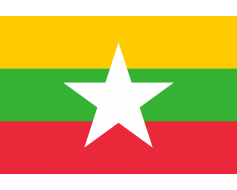 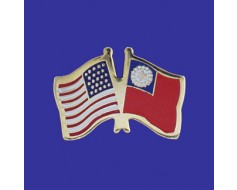 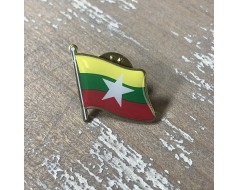 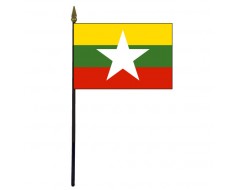 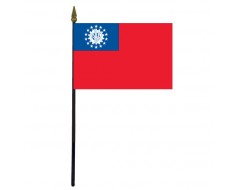 Burma, officially the Republic of the Union of Myanmar, adopted a new state flag on 21 October 2010 to replace the former socialist flag in use since 1974. The new flag was introduced along with implementing changes to the country's name, which were laid out in the 2008 Constitution.

The design of the flag has three horizontal stripes of yellow, green and red with a five-pointed white star in the middle. The three colors of the stripes are meant to symbolize solidarity, peace and tranquility, and courage and decisiveness.