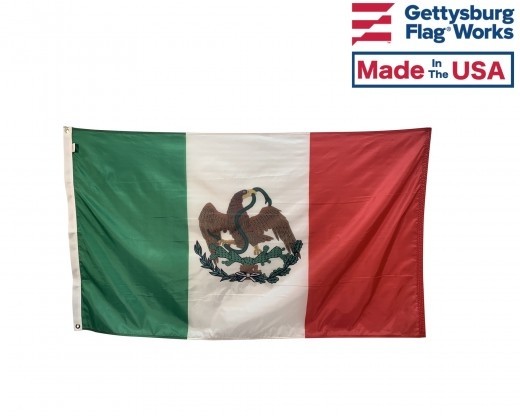 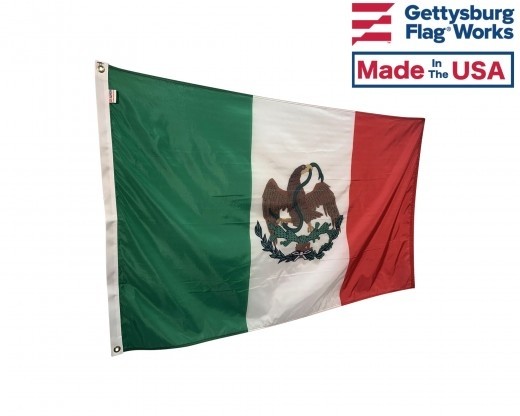 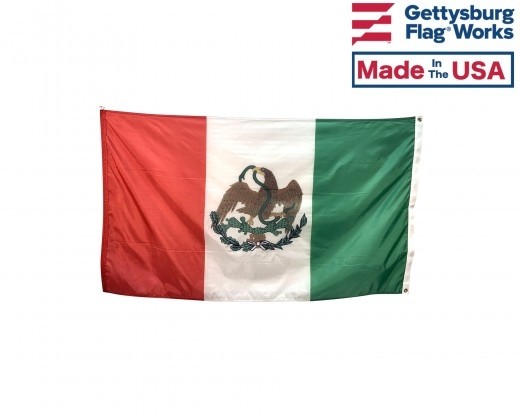 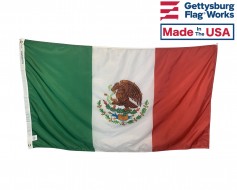 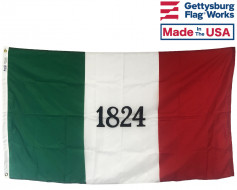 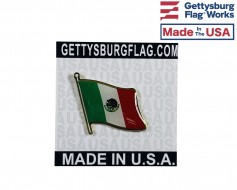 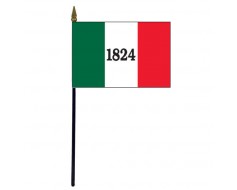 History of the Mexico Flag

The first flag to fly over Mexico was the flag of the Spanish Empire, which depicted the Cross of Burgundy. The nation did not adopt a national flag during its revolution, but it did choose a national flag after the revolution ended. The first Mexico flag was formally adopted in 1821. It followed the same pattern as the current flag, but the coat of arms was slightly different. The coat of arms changed in 1823, and imperial ornaments were added to the design in 1865. The eagle's facing on the flag was changed in 1916, and the modern flag finally came into use in 1968. The government later confirmed the choice to adopt the modern flag in 1984. A law that clarified the eagle's facing on the reverse side of the flag came into effect in 1995, and the Mexican government has not issued any further changes or clarifications since that time.

Beyond Excellent
By Carlos on March 20, 2021
I bought this and an old Spanish Flag a while back, and both flags were Extremely well detailed and made!