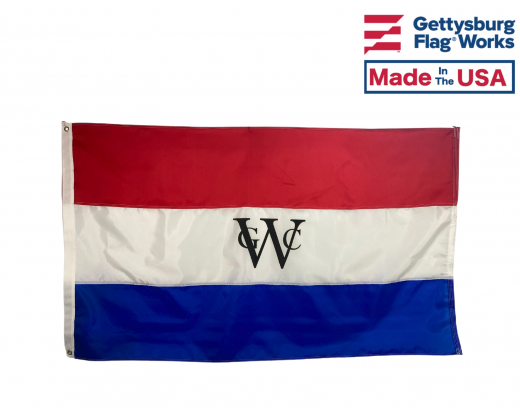 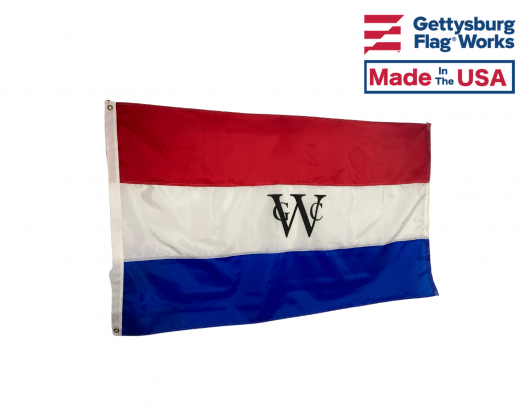 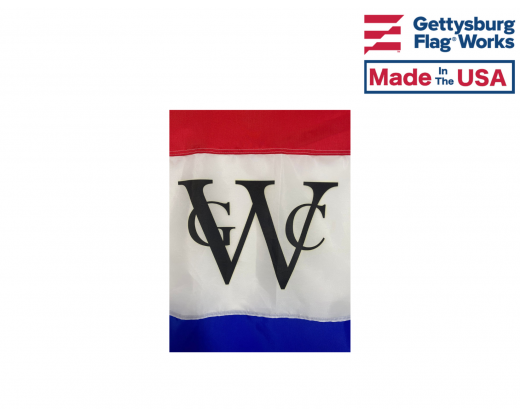 Dutch West India Company (Dutch: Geoctroyeerde Westindische Compagnie or GWC; English: Chartered West India Company) was a company of Dutch merchants. Among its founding fathers was Willem Usselincx (1567-1647?). On June 3, 1621, it was granted a charter for a trade monopoly in the West Indies (meaning the Caribbean) by the Republic of the Seven United Netherlands and given jurisdiction over the African slave trade, Brazil, the Caribbean, and North America. The area where the company could operate consisted of West Africa (between the Tropic of Cancer and the Cape of Good Hope) and the Americas, which included the Pacific Ocean and the eastern part of New Guinea. The intended purpose of the charter was to eliminate competition, particularly Spanish or Portuguese, between the various trading posts established by the merchants. The company became instrumental in the Dutch colonization of the Americas.