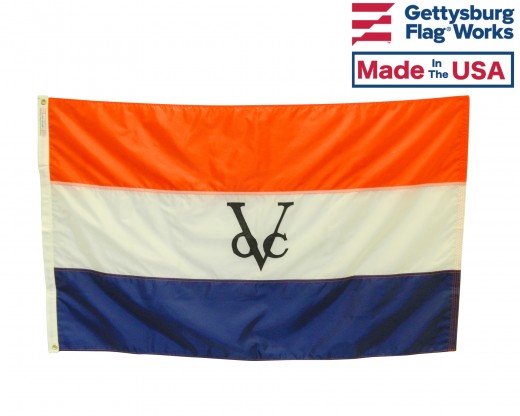 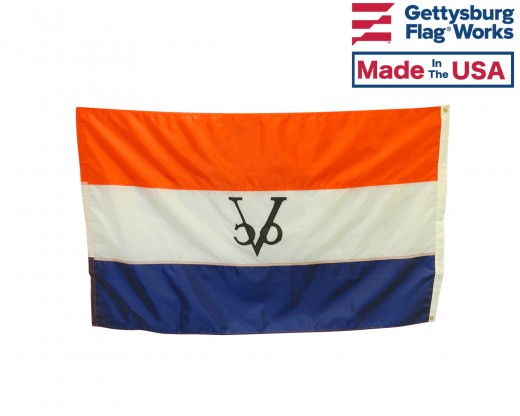 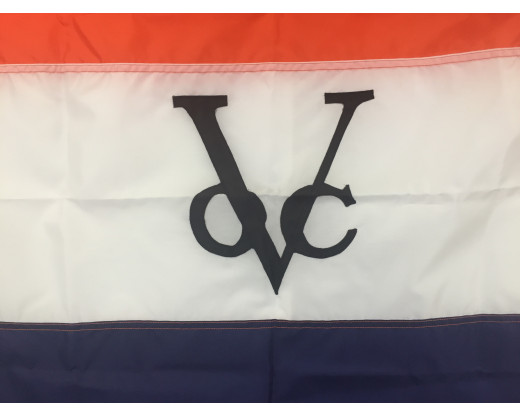 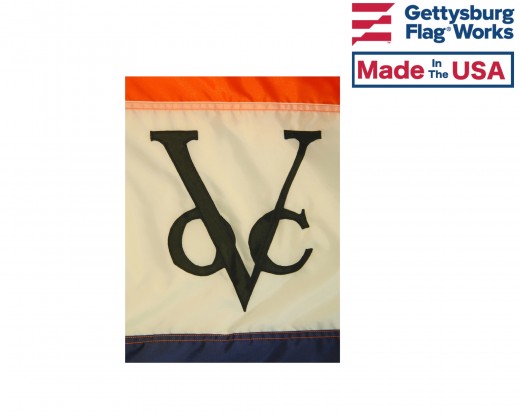 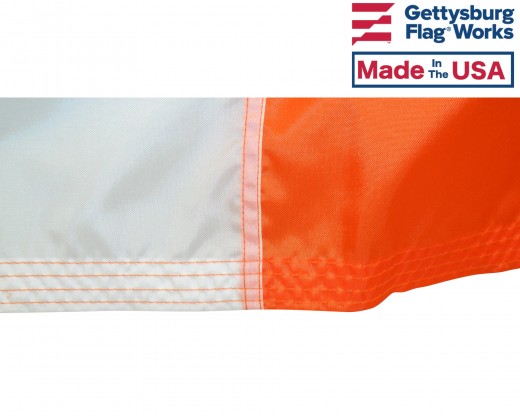 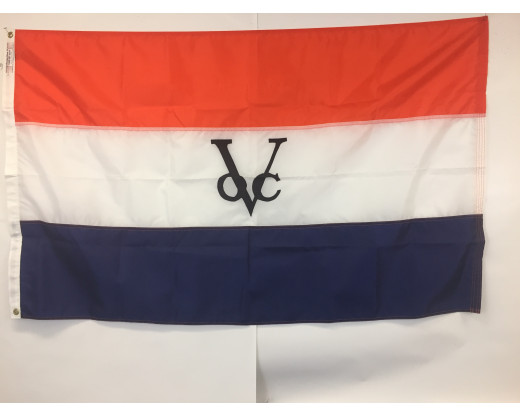 East India Company, Dutch, 1602–1798, chartered by the States-General of the Netherlands to expand trade and assure close relations between the government and its colonial enterprises in Asia. The company was granted a monopoly on Dutch trade E of the Cape of Good Hope and W of the Strait of Magellan. From its headquarters at Batavia (founded 1619) the company subdued local rulers, drove the British and Portuguese from Indonesia, Malaya, and Ceylon (Sri Lanka), and arrogated to itself the fabulous trade of the Spice Islands. A colony, established (1652) in South Africa at the Cape of Good Hope, remained Dutch until conquered by Great Britain in 1814. The company was dissolved when it became scandalously corrupt and nearly insolvent in the late 18th century, and its possessions became part of the Dutch colonial empire in East Asia.

Hudson's ensign was the flag of the Dutch Republic with its three horizontal stripes (orange, white, and blue). The letter V 0 C A (standing for Vereenigte Oost-Indische Compagnie, Amsterdam) were added in the center of the white stripe. In 1621 when the Chartered West India Company came into control, the letters on the flag were changed to G W C. The orange stripe of all Dutch flags gradually changed to red in the 1600's. Today Hudson's flags are recalled in the blue-white-orange flags flown by New York City, Albany, and Hartford.