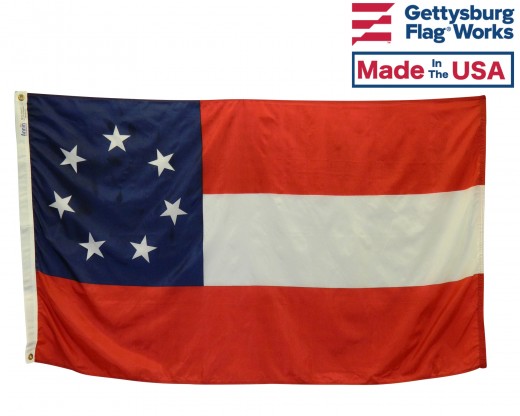 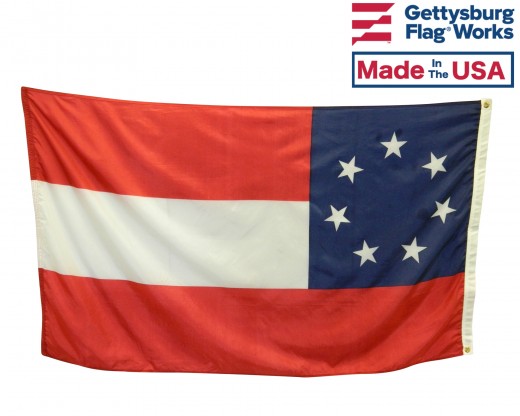 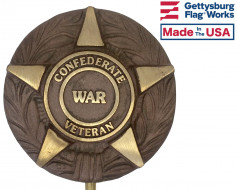 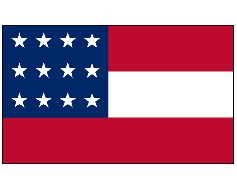 Civil War Flag. This is one of the two naval flags used f... 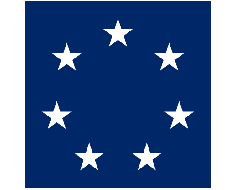 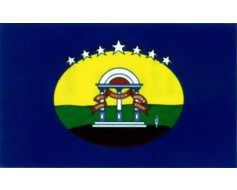 While the Union continued to use the previous American flag without any changes, the Confederacy decided to adopt new banners. This is the first of these banners. It was adopted in march 1861 and continued to be used until may 1863. This flag was found to be too close to the Union's flag when flying on the battle field and caused some confusion. It was decided that they needed a new design.