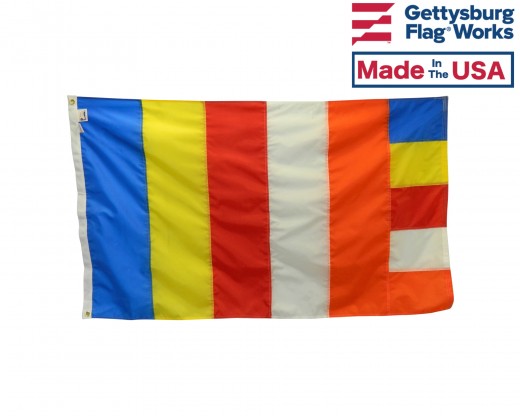 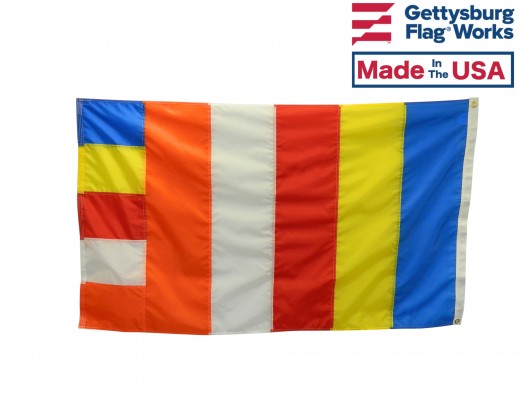 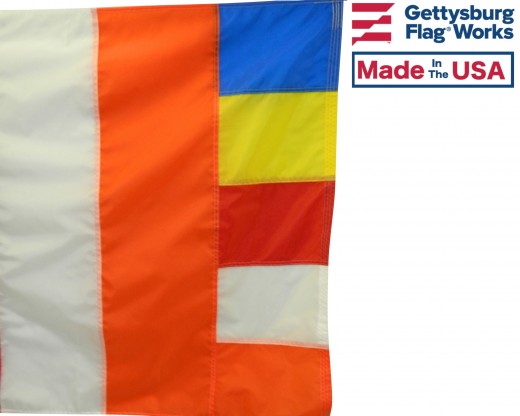 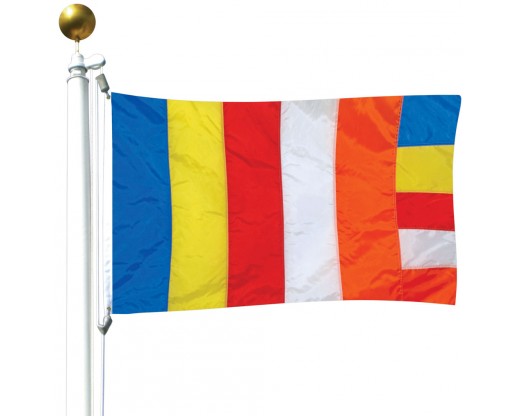 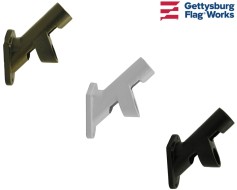 The First Buddhist flag came into use on April 28th, 1885 (Vesak Day). It flew at the Dipaduttamarama, Kotahena, by Ven. Migettuwatte Gunananda Thera.

In 1889, Colonel Henry Steel Olcott, an American journalist, suggested that it's shape be modified to conform with the more common rectangular flags of modern countries. It was changed, and at the 1952 World Fellowship of Buddhists, the flag of Buddhists was adopted as the International Buddhist Flag.

Outstanding Flag, Great Quality
By Justin on June 2, 2022
The flag is high quality, the stitching, colors, and grommets are all what you would expect for an expensive flag. Proud to fly this and show the Buddhist colors. 5/5 Stars