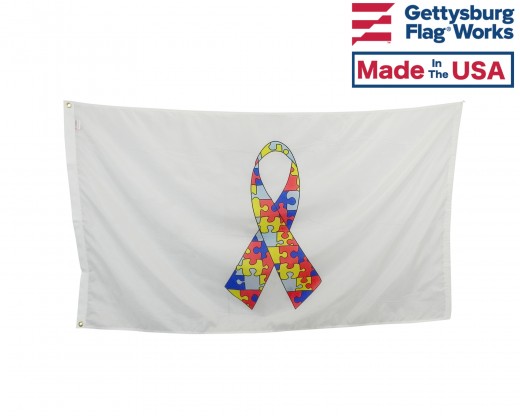 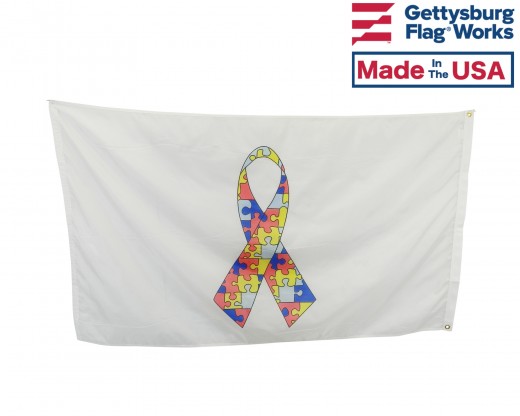 The puzzle piece autism awareness ribbon on a white backg...

Today, it is estimated that one in every 110 children is diagnosed with autism, making it more common than childhood cancer, juvenile diabetes and pediatric AIDS combined. An estimated 1.5 million individuals in the U.S. and tens of millions worldwide are affected by Autism. Government statistics suggest the prevalence rate of Autism is increasing 10-17 percent annually. There is not established explanation for this increase, although improved diagnosis and environmental influences are two reasons often considered. Studies suggest boys are more likely than girls to develop autism and receive the diagnosis three to four times more frequently. Current estimates are that in the United States alone, one out of 70 boys is diagnosed with Autism. (Reference: Autism Speaks)

Encourage public awareness of this puzzling condition. Keeping Autism in the forefront of the public consciousness can only help spur research, and hopefully unlock the keys to solving this problem. April is Autism Awareness Month and would be a particularly appropriate time to display this flag.