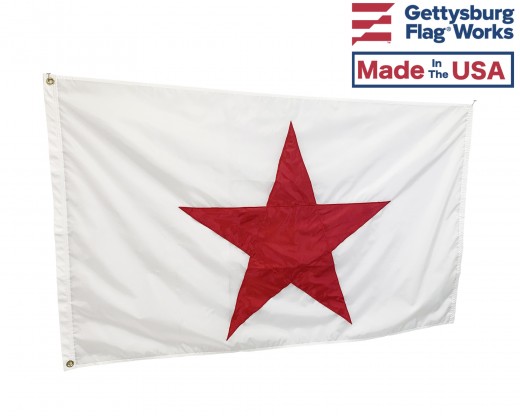 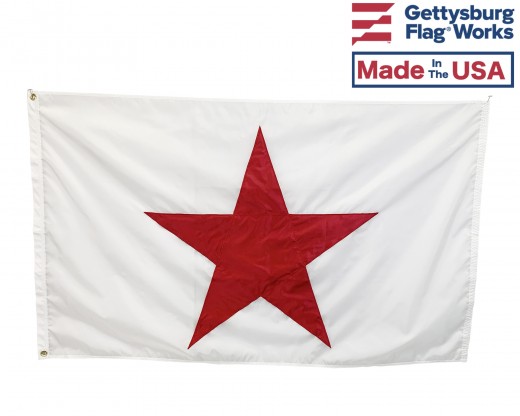 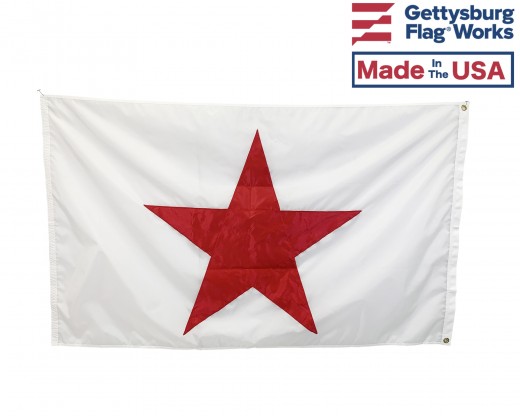 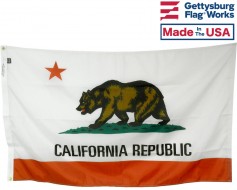 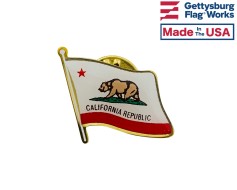 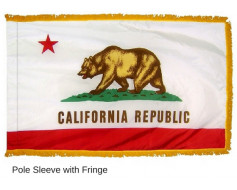 Also known as the “Lone star flag of California” this was flown during the brief independence movement to separate portions of California from Mexico in the 1830’s, led by Juan Alvarado. Alvarado briefly served as the Governor of the "Free state of Alta California” under this flag. Shortly after the revolution and establishment of the new state Mexican authorities negotiated the return of the independent state back to Mexican control.