Are There Hidden Items on Top of Military Flagpoles?

The American flag holds great significance in military culture. Even more than a symbol of freedom and patriotic ideals, its mere presence is a marker of territory, a symbol of resistance, and a proclamation of victory. Alternatively, the lowering of the flag or its capture signifies mourning and defeat. And so, it’s not surprising that the flag, and even the pole on which it flies, has become the subject of military lore.

The Legend on Top of Military Flagpoles 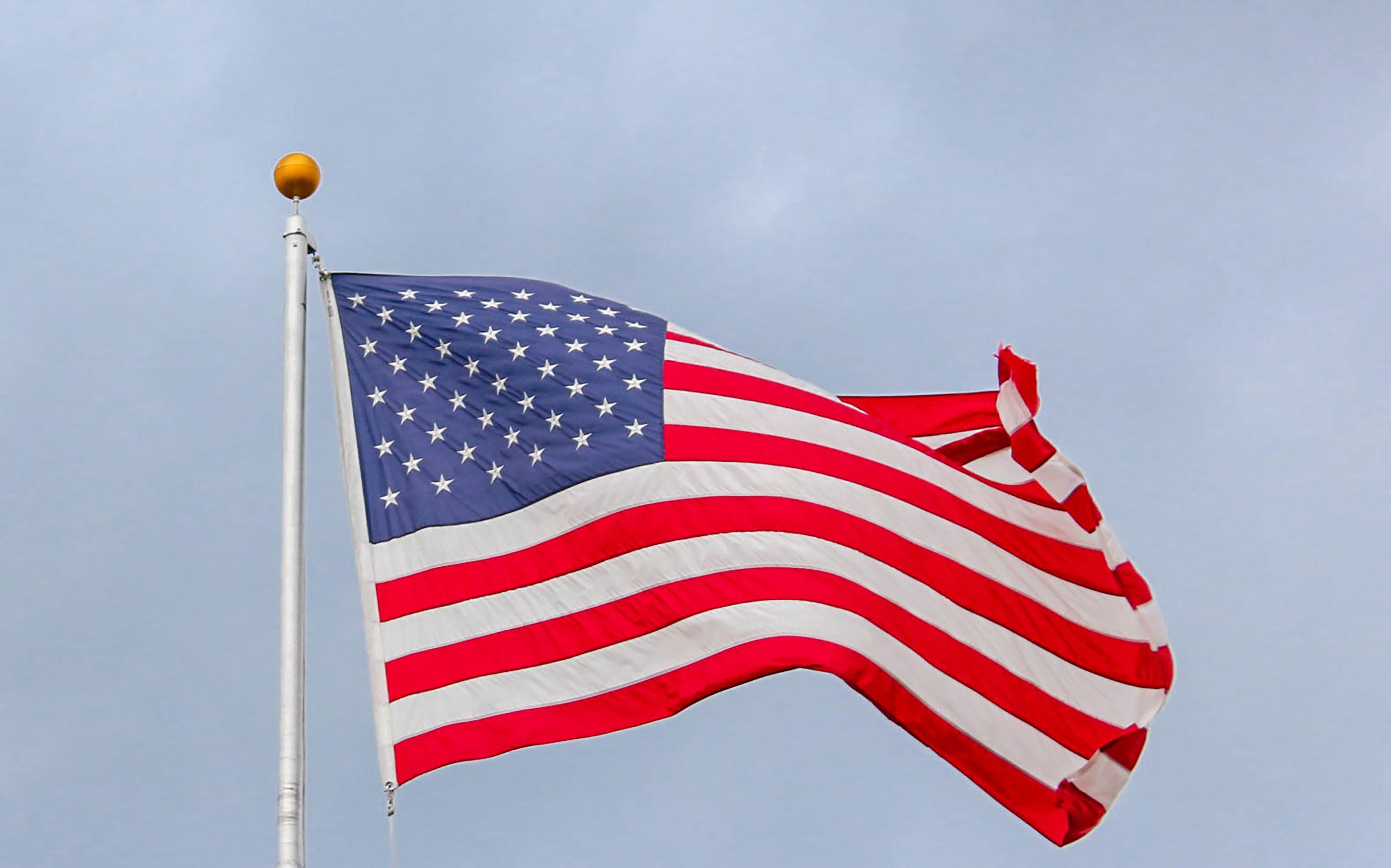 Have you ever looked at the top of a flagpole and wondered what was inside that gold ball? Well, according to stories passed down through the military, there are very specific items hidden inside those shiny pole-top spheres.

The exact items vary, depending on the telling of the tale, but the basis for the legend is always the same: a real life scenario of capture the flag, in which the military base is overrun by enemy forces. In order to protect the sacred Starts & Stripes from falling into the wrong hands, a brave soldier must use the items hidden inside the gold ball on top of the flagpole to defend Old Glory to the death, or provide her with a proper burial.

Variations on a Common Theme

The most popular items claimed to be stored inside the gold ball are a razor blade, a match and a bullet. The razor must be used to cut down the flag from the halyard, or tear it into strips. The match is for burning the flag, the most dignified way in which to destroy it, according to the United States Flag Code Title 4, Section 8k. And the bullet is either to be used as a final attempt to defend the flag, or in assisting the soldier to end his or her own life.

Other variations include a penny for blinding the enemy or, perhaps more symbolically, to ensure the United States will never be broke. Some versions include a grain of rice or wheat to be used to give the soldier strength or rebuild food supplies in the event of a victory. For those curious about the usefulness of a bullet without a gun, some stories include details about a pistol being buried at the base of the flagpole or some 50 paces away. We’ve even heard of a needle and thread being stashed inside the finial for repairing a damaged flag in the face of triumph.

What’s Really Inside the Gold Ball? 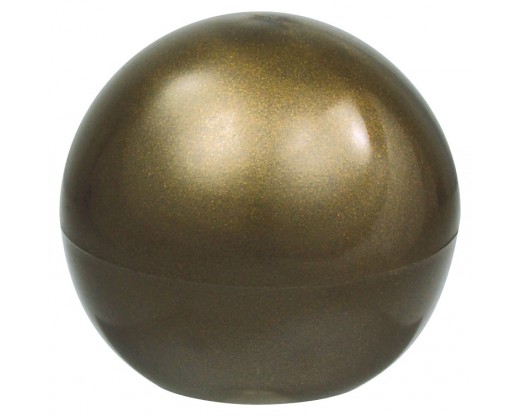 The rather uninspiring truth is that there’s nothing hidden inside those gold balls. Well, at least not in the flagpole finials we have on our site. Commonly referred to as “trucks” in military circles, the finial is mounted to flagpoles to keep rainwater out and serve as ornamentation. Balls are the most practical choice for flagpoles, since they won’t catch and tear the flag if it blows up and over the pole, but gold eagle finials can also be used for a more traditional look.

Truth be told, we still think the legend has merit. After all, it reinforces the symbolic importance of the American flag and a soldier’s devotion to his or her duty.