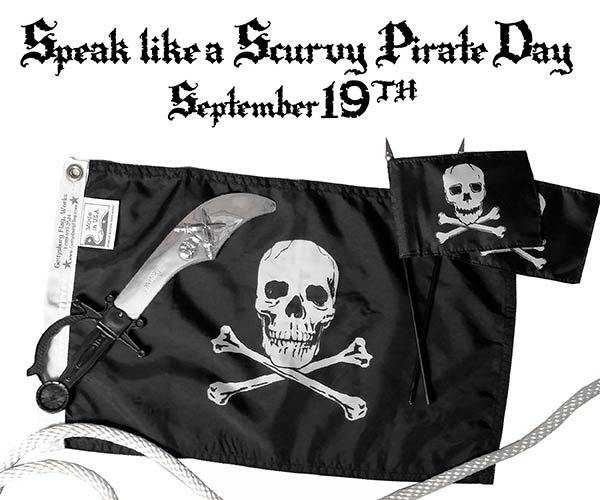 It’s been hundreds of years since pirates sailed the Spanish Main, but lately they’ve been more popular than ever. Some of that popularity probably comes from the fact that most people don’t need to deal with pirates anymore. After all, it’s easier to like them when they aren’t boarding your ship and taking your gold. The other big contributor is International Talk Like a Pirate Day. It’s a young holiday that started in 1995, and it’s mostly an excuse to pick up a pirate flag and have a special kind of fun once a year. 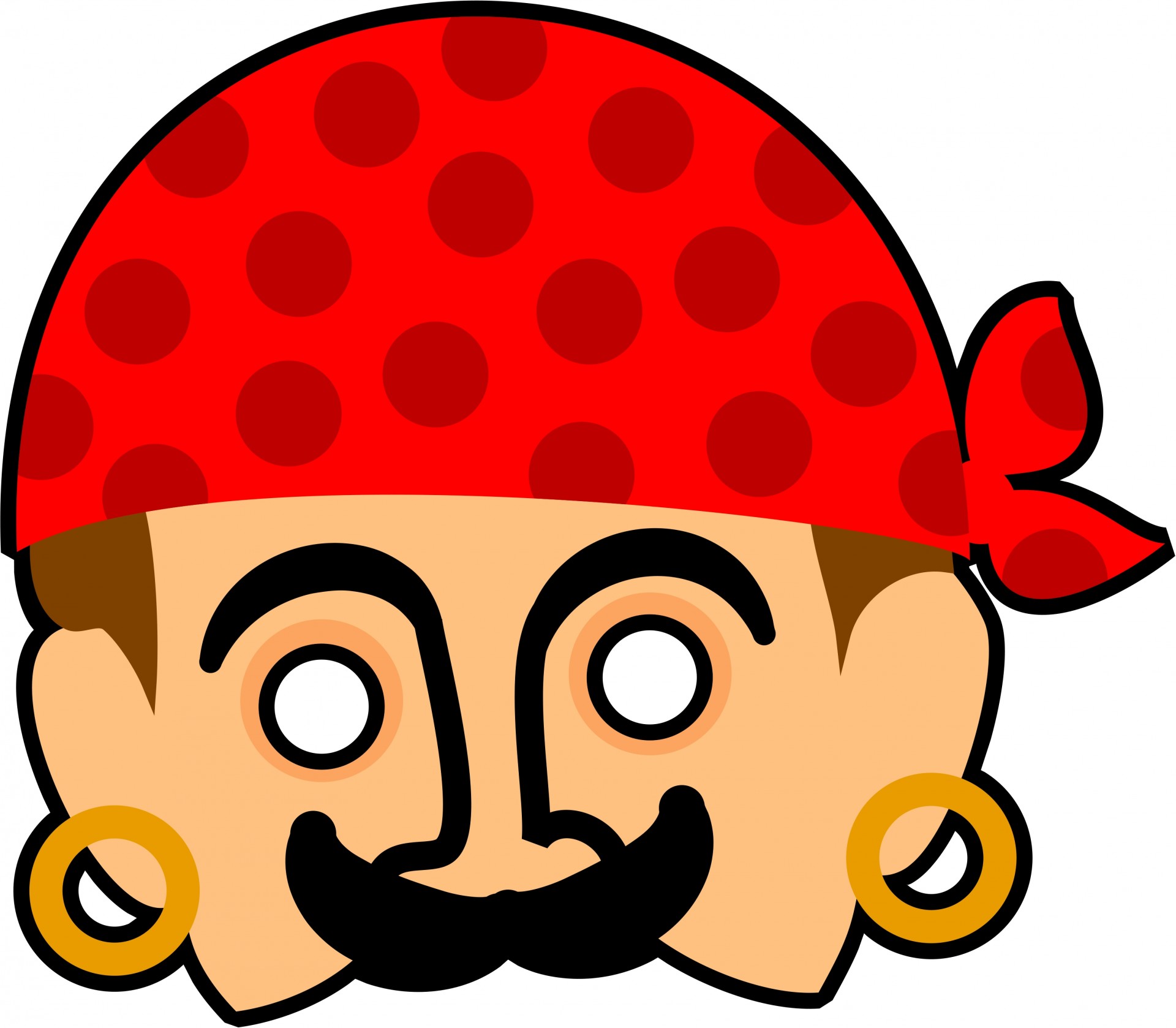 Most children like pirates. If you want to host a party that children will enjoy, then choosing a theme party that focuses on pirates is a good choice. It also presents a few natural choices for activities that help get the children outside, which can help them stay fit and save time on cleaning up after the event. Some teachers also use Talk Like A Pirate Day parties in their classes as a way to get children to pay more attention to their history lessons.

Treasure hunts should be the focal point for most pirate parties. Simply hide a treasure, give the children a map or a series of clues, and then let them start hunting. Depending on how old the children are, it might be a good idea to mark a few locations or clues with pirate stick flags to help make sure they can keep their bearings as they hunt.

Pirates bury their treasure, but for young children it’s best to leave it sticking out of the ground to make sure they don’t overwork themselves digging for it. Dig a shallow hole and then put the treasure chest in it such that it sticks over the edge. That will make it look buried from a distance, but it won’t be too hard for the children to get at it. Older children can handle something that’s been completely buried in a shallow hole. If you choose that option, consider marking the area with a few pirate flags to make sure the children can find the treasure.

Chocolate coins make natural party favors for these events. Put a few of them in a little sack or box, add a pirate stick flag for decoration, and you have something that suits the theme with minimal work. Decoration are also quick and easy. Hang a few pirate flags on the wall or on a convenient pole, give the host a fancy hat, and you’re done.

Children might enjoy this holiday, but it was made by and for adults. Most adults won’t have a great time with a treasure hunt unless they’ve had more than a pirate’s share of rum, but there are still plenty of options to make sure that your guests have a good time.

One of the advantages of an adult party is that the guests can drink like pirates if they are so inclined. Pirates drank grog as often as rum, and there are a lot of recipes for grog out there. Take a cup of grog, put a pirate stick flag into it to make it a little bit fancy, and you have a thematic drink. Be sure to bring alternatives for any guests who can’t or won’t partake. The pirate with the most captured ships, Bart Roberts, was famous for drinking tea instead of rum, so tea is an excellent and thematic alternative to grog.

You can use the same sort of decorations for adult parties that you would use for children. Hoist 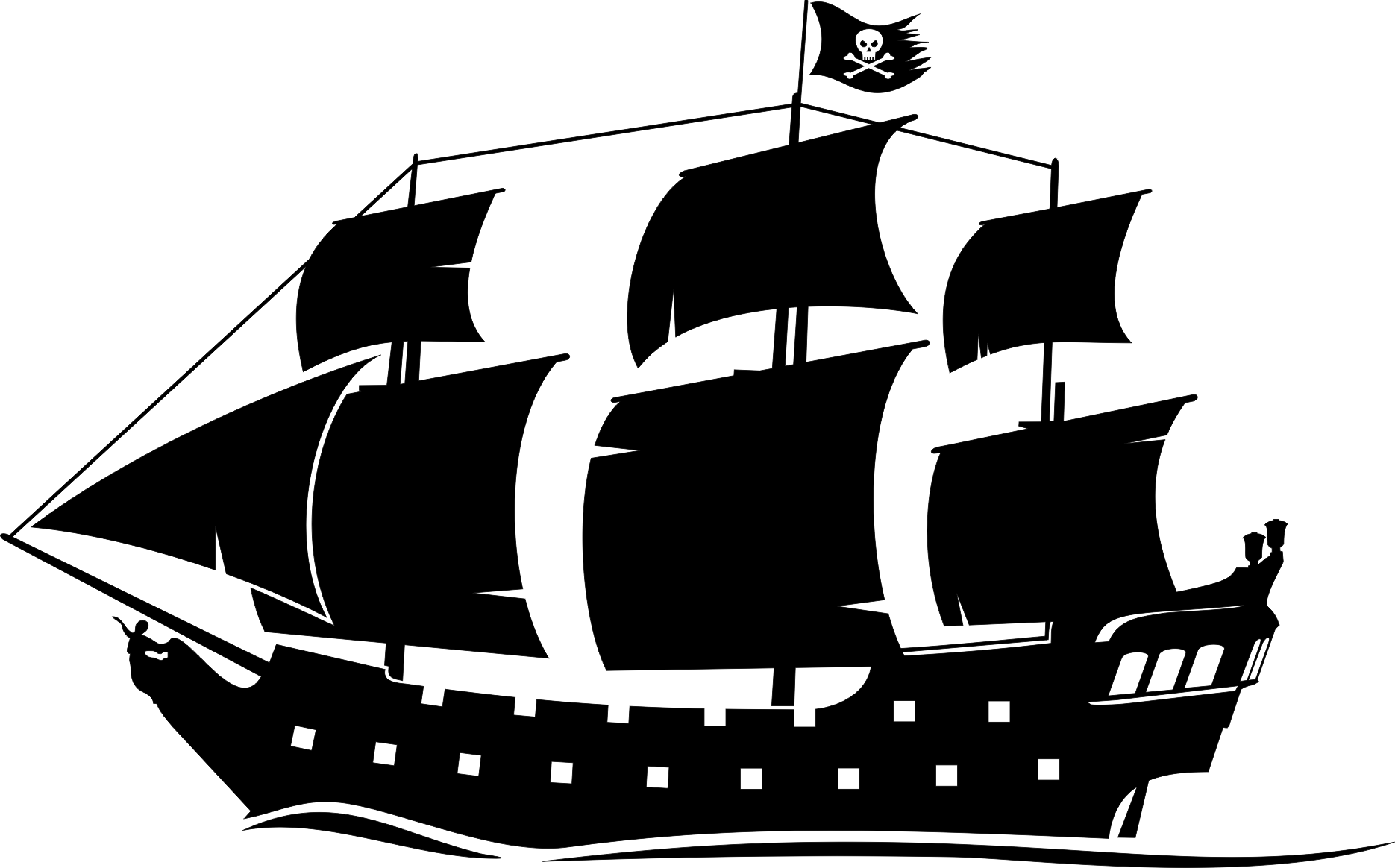 ing a pirate flag in a prominent place is all that it takes to set the mood for the party. Planting a few pirate stick flags around your house can also be appropriate. Consider hiding them around the party and offering prizes at the end of the night for anyone who can find one.

There are a lot of pirate movies out there. Some of them are recent, but a lot of the best options are classics that were made decades ago. If you want a casual way to celebrate the holiday, you can’t go wrong by hosting a movie night. This is especially popular among college students that can gather in a common room in their dormitories with a big TV, but it’s appropriate for all ages. It’s one of the best options if you need to host a gathering for a group with a big age range, since movies can entertain children as easily as adults.

Movie nights are convenient because they don’t need many decorations or supporting activities. Just pick a few pirate movies and start watching them with your friends. If you want to put in the extra effort to make a great impression, you can decorate your TV to look like a plundered treasure.

Put it on a raised platform and pile some fake treasure around it. Make sure that you use plastic or some other non-reflective material to avoid making it hard to see the screen. Drape a pirate flag over each side of the TV, make sure that nothing is blocking the screen, and you’re finished. The decorations will never be the focus of the evening, but they can make things look a little bit more impressive when people are getting seated and waiting for the movies to start. 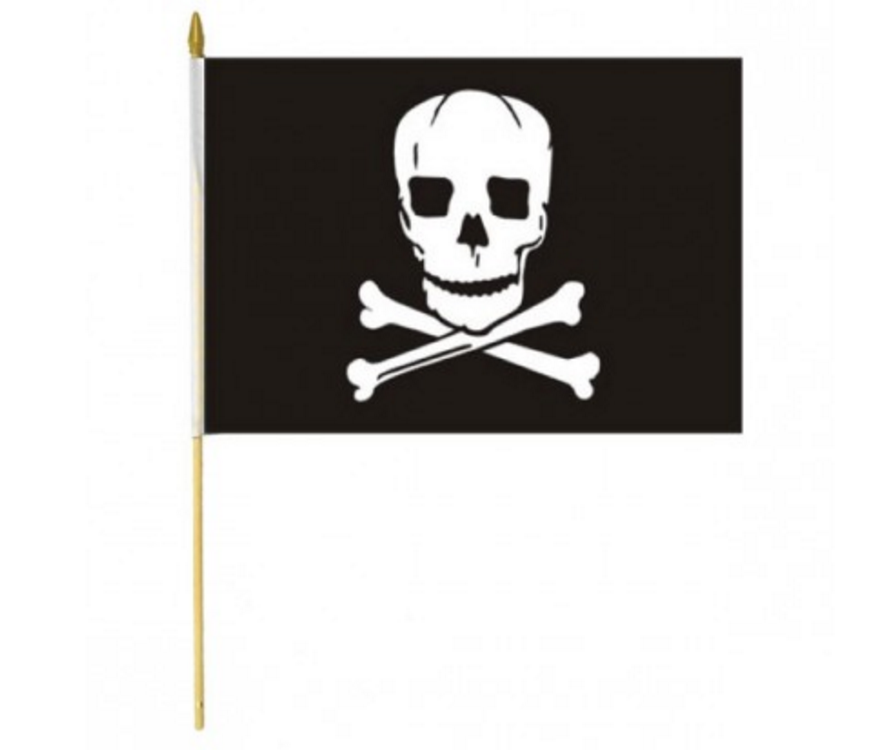 International Talk Like A Pirate Day is coming up fast. If you’re planning a party, be sure to pick up your flags and other decorations soon to make sure you can get them on time.

Cheryl has been with Gettysburg Flag Works since 1999. She shares GFW's message with the community on and offline.