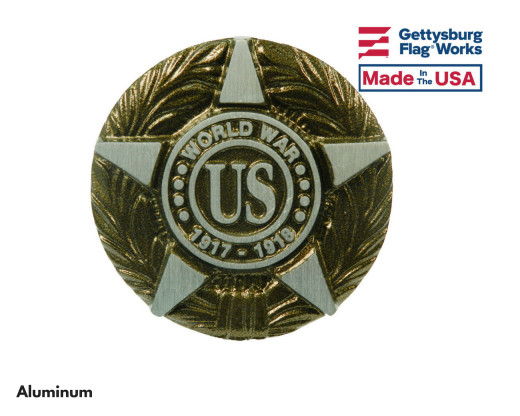 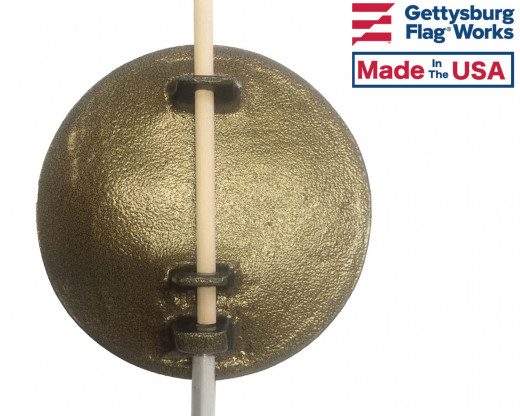 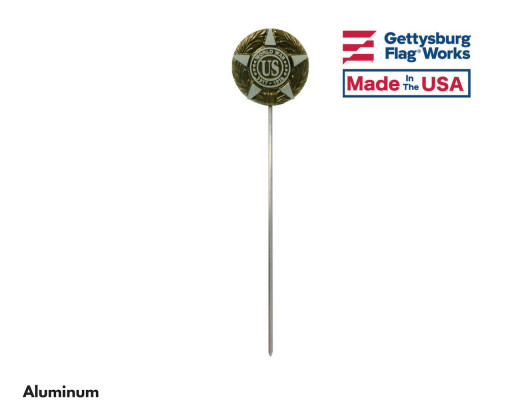 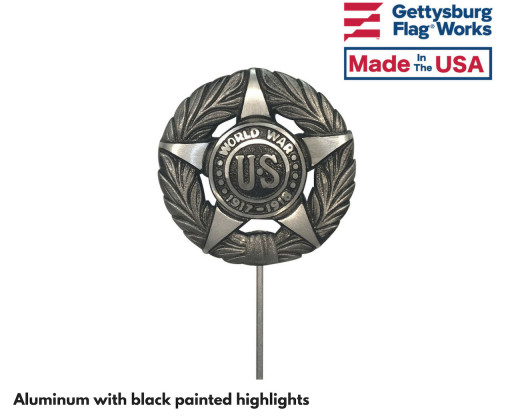 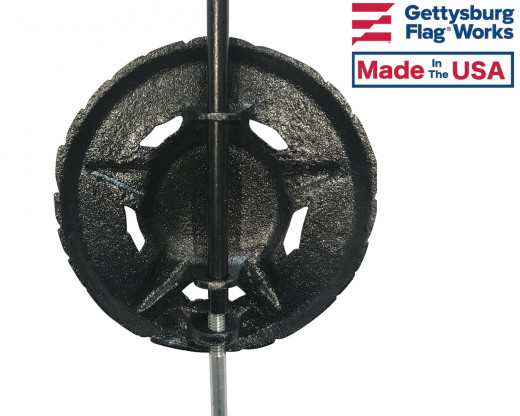 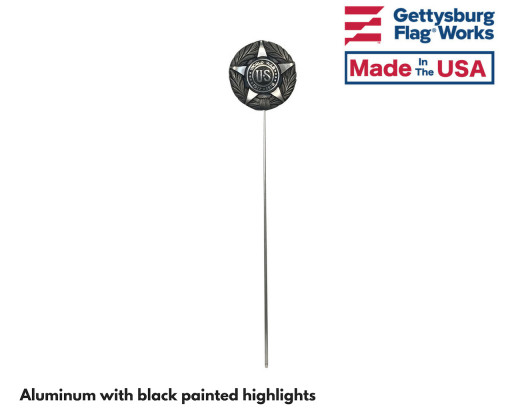 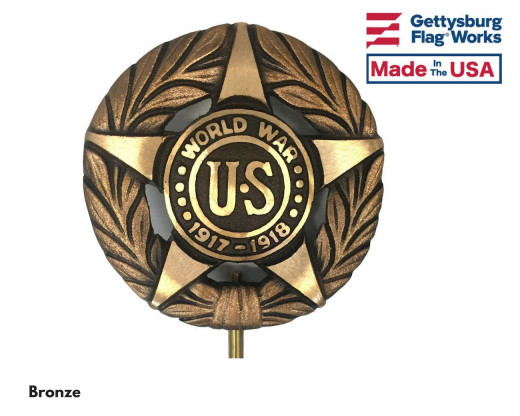 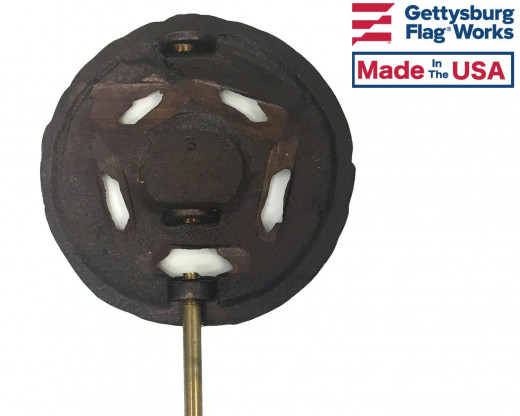 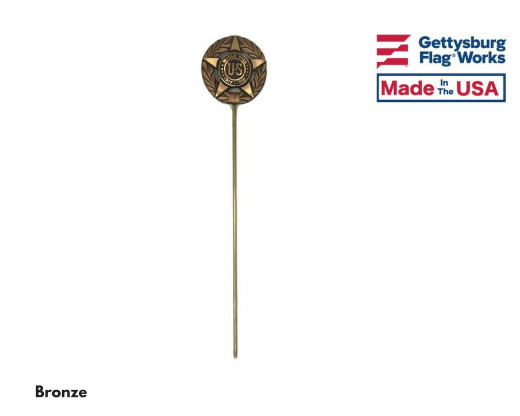 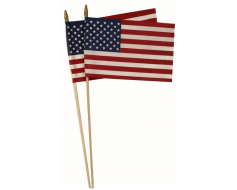 Go ›
Very impressive
By JL on July 30, 2020
Thank you for your help with our order. All arrived okay and timely too. We took a recent road trip to add the WW I Veteran’s Gold Star to our grandfather’s grave site. It looks very impressive and honorable.
WWI grave marker
By John S on April 26, 2019
Very pleased with the quality of grave marker.
For my great-grandfather
By Larrem on June 18, 2018
He is on an old country graveyard. His original marker was stolen so this is to replace that one. Thank you sooo much.
Wonderful product. Would definitely recommend it
By Cindy on May 30, 2018
It is Beautiful and serves my Grandfather well! We have never had one of these markers and he was a WWI veteran. Memorial Day was that much more special for our family with this beautiful marker on display.
Excellent Product
By Bruce on May 28, 2018
I bought this grave marker to place on the grave of my Great Uncle, George F. Bublin, who served with the 327th Infantry, 82nd Division, and was killed in action in the Meuse-Argonne Campaign on October 10, 1918, to commemorate the 100th anniversary of his death. His body was disinterred and returned to the U.S. after the war. Along with a 48-star 12X18" stick flag it will make a fitting tribute.
5 star product
By PatS on January 16, 2018
The marker is top quality and the bronze colored finish on the face adds a nice touch. The stake is a solid aluminum, not a hollow one so there is little chance of bending. The order was filled and shipped quickly. I am very happy with your company's service and product.
WW1 Grave Marker
By Great War on June 1, 2017
I was very happy with the WW1 aluminum marker and I have placed it on my grandfathers grave. The quality is great, and your customer service is outstanding!! I will recommend your company for any future marker, or flag needs.