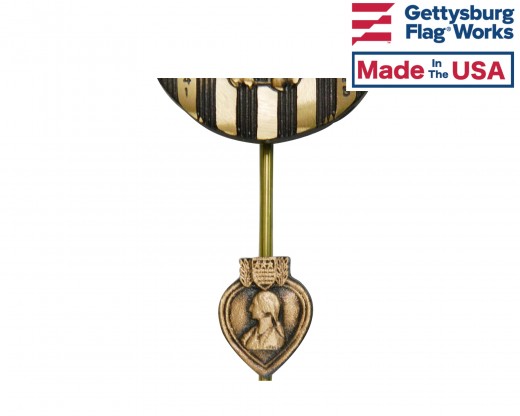 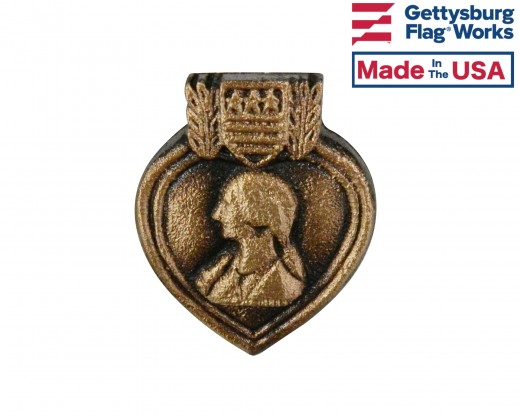 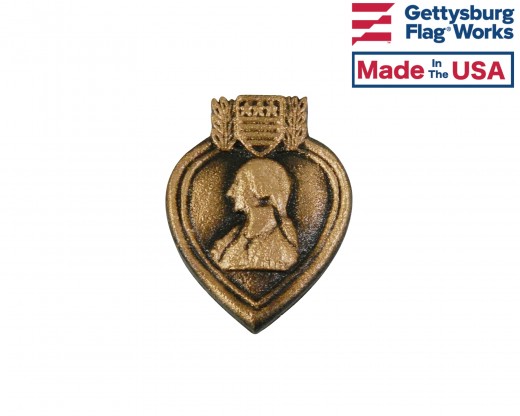 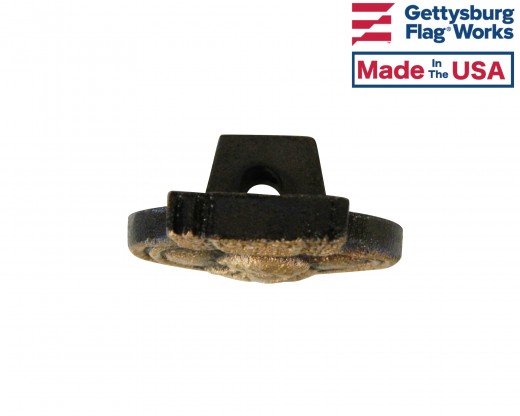 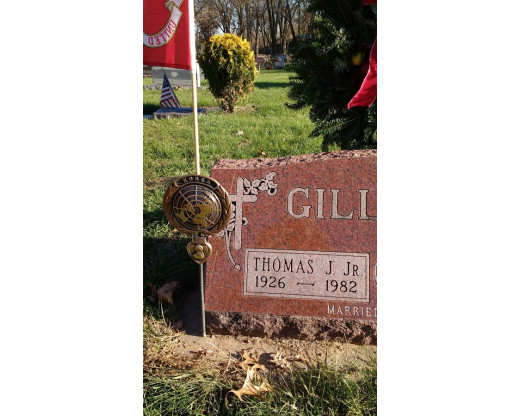 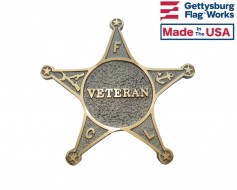 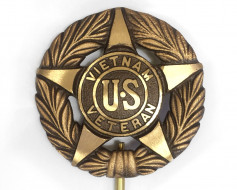 Cast bronze grave marker for those who served in the Viet...

Add a beautiful insignia to the rod of your grave marker to complete the display at your veteran's grave. Available in bronze and held in place on the rod by a set screw.

In addition to the branches of service, we offer others such as purple heart, POW, KIA etc. Multiple insignias can be mounted on the rod if desired. If you do not see what you are interested in, please contact us for a quote on custom made insignias. Made in the USA.

Looks great!
By GJL on December 6, 2018
Lost my uncle during the Battle of the Bulge. 17th Airborne. Great addition to his WWII flag holder. Looks very nice!
GREAT item
By Gilly on December 1, 2017
Was looking for something to add to my dad's Korean War flag holder showing that he had won the Purple Heart. At the time of his passing, my mom couldn't afford a foot stone, so the military marker is on the back of his headstone. I purchased the Bronze Korean War flag holder and it is great, my mom had even had a rod made in to the head stone base and this attached to it just fine, but I really thought a Purple Heart should be noted. It's not even on the marker the armed forces had provided for him! This is really nice. Subtle, but it is there, you notice it.