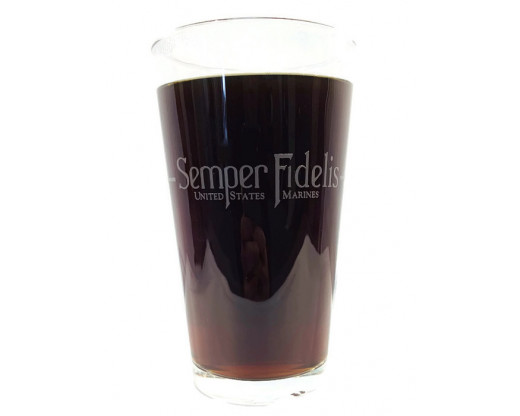 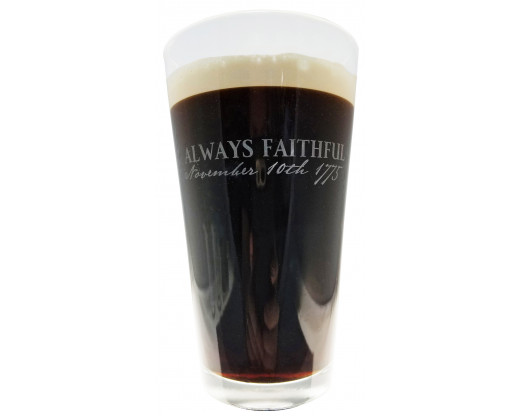 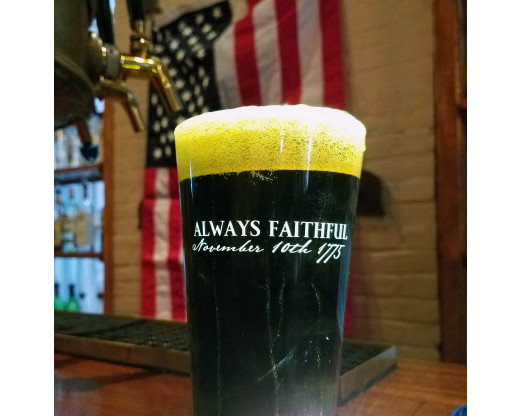 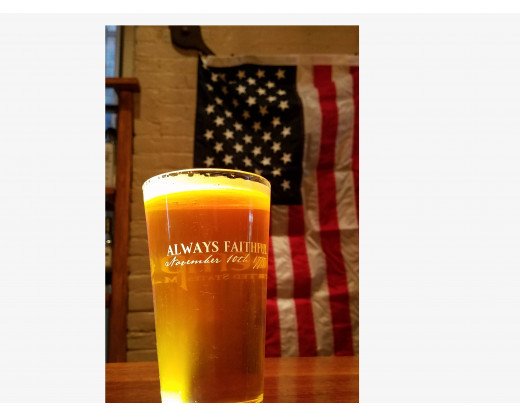 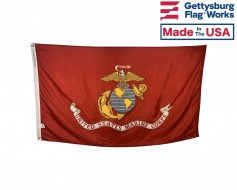 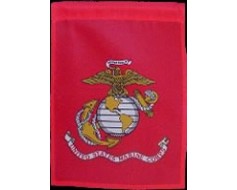 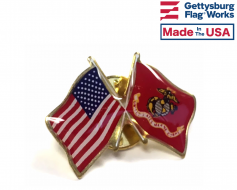 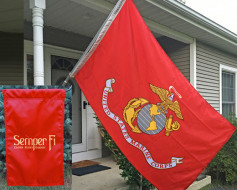 Show your pride for the Marine Corps with a pair of flags...

A Brief History of the Marine Corps Motto: "Semper Fidelis"

Semper Fidelis, often shortened to Semper Fi, is the motto of the United States Marine Corps. The Latin phrase fittingly translates to “Always Faithful,” and has become iconic in and of itself.

While it instantly brings to mind the famous Globe and Anchor emblem of the Marine Corps, the phrase was not adopted by the Marines until 1883 and was preceded by three other mottos. The first motto, “Fortitudine,” is Latin for “With Courage,” and was used by the United States Marine Corps until the second motto, “By Sea and by Land,” was adopted in the early-mid nineteenth century. The Latin version of this, “Per Mare, Per Terram,” is also the motto of the British Royal Marines.

In 1848 the motto was changed again, this time to “From the halls of Montezuma to the shores of Tripoli,” a reference to two well known battles in which the United States Marine Corps proved their prowess and came up victorious. While no longer used as the motto of the USMC, it is the opening line of the “Marines' Hymn.” This was used until 1883 when the Marines began using Semper Fidelis.

While Americans are quick to associate Semper Fidelis with the United States Marine Corps, it has been widely used as a motto since well before the inception of the Marine Corps. Its earliest definitively recorded use was in 1369 when the French town of Abbeville began using it as their motto. Since then, and possibly even before 1369, it was used by countless European families, cities, and schools. It has also been a popular motto among different militaries around the world, including the Chinese Marine Corps who use a translated version meaning, “Loyalty Forever,” and the Swiss Grenadiers, part of the Swiss Armed Forces.

Great gift for a vet
By Paddy on November 15, 2017
I got these Marine Corps glasses as a gift from a friend. As a beer-drinking Marine veteran (redundant?) I love them--they're heavy-duty and classy. The etching looks and feels more sophisticated than other logo glasses. Very happy overall!