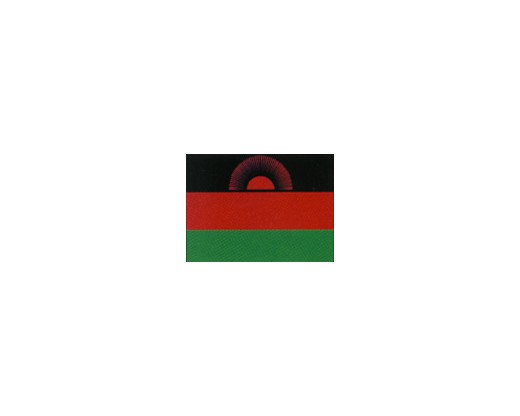 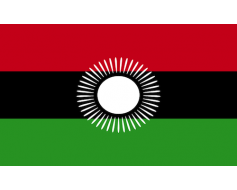 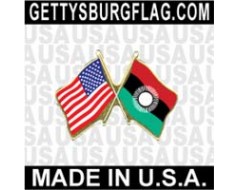 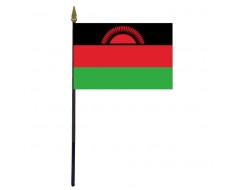 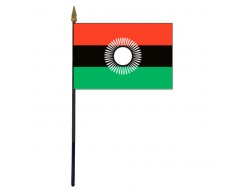 The current flag of Malawi was adopted on 29 July 2010, after the Democratic Progressive Party-led government had proposed a new flag. The stripes were altered from the previous flag to match the original Pan-African Flag layout, with the red stripe at the top, the black stripe in middle, and the green stripe at the bottom. The rising sun at the flag's top was replaced with a full, centred white sun representing the economic progress Malawi has made since becoming independent. The opposition United Democratic Front is challenging the flag change in court. The flag was endorsed by the President of Malawi, Bingu wa Mutharika, who approved the flag change on 29 July 2010.