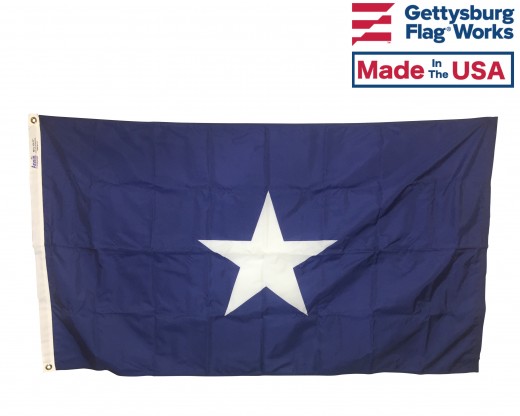 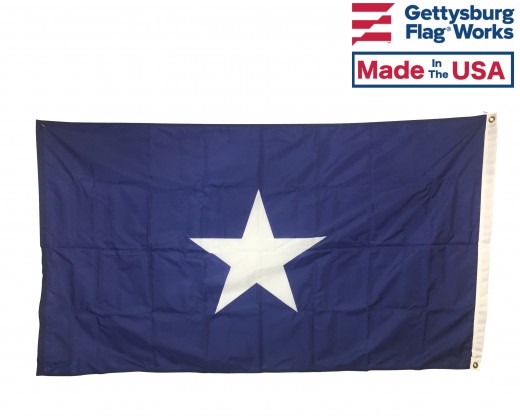 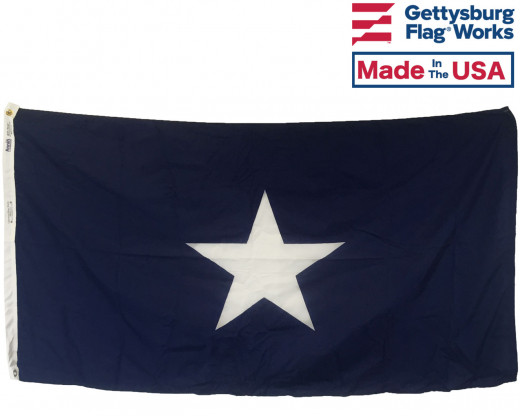 Republic of West Florida
By WB on July 2, 2020
This is actually the flag of the Republic of West Florida. It was originally raised over the Spanish Fort San Carlos--what is now the Pentagon Barracks--in Baton Rouge, Louisiana September 23, 1810. It was later co-opted by Confederates, and this single star on a blue field is where the Texas flag gets its star. My 4th great grandfather travelled from Bayou Sara with a group of revolutionaries to take Baton Rouge, and Feliciana from the Spanish and several months later cede it to the US. Many revolutions and independence movements across the country used this flag. It's a shame that it's considered a symbol of the Confederacy, and its real history is ignored.