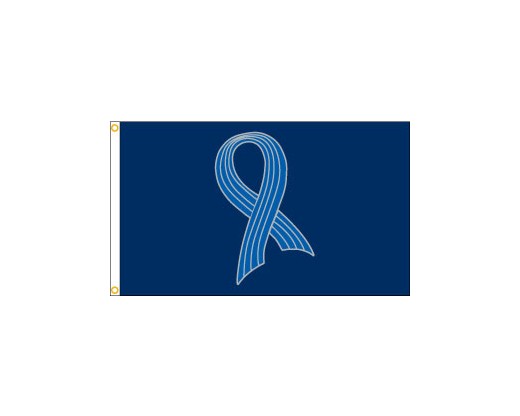 ALS was first found in 1869 by French neurologist Jean-Martin Charcot, but it wasn't until 1939 that Lou Gehrig brought national and international attention to the disease. Ending the career of one of the most beloved baseball players of all time, the disease is still most closely associated with his name.